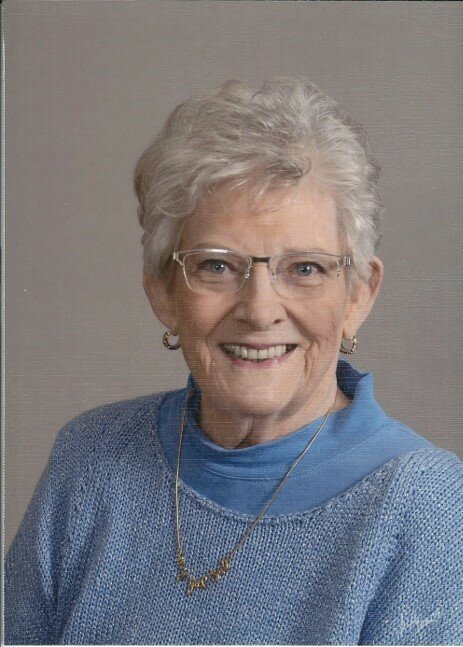 Due to the death of her mother at her birth, she was raised by her aunt and uncle, Mary Grace (Bass) McGinty and William Clarence McGinty, of West Point, GA, who were often referred by Sally as Mama Grace and Daddy Mack. Their daughter, Florence Leona (McGinty) Stephens, became very close with Sally and she was often referred to as her sister Punk.

While working at Georgia Power, she met and married Gary Albert Peltier, in 1969, who was serving in the U.S. Army at Fort Benning, Columbus, GA. Gary was originally from Duluth, MN. Sally and Gary moved to St. Paul to start careers and lived on St. Clair Avenue. They are blessed with two children, Jeffrey and Ashlee. Jeffrey now lives in Victoria, MN with his wife Amy (Paulson), daughter, Emma and son, Grant. Ashlee (Peltier) Murray lives in Lino Lakes with her husband Shawn and sons, Michael and Joseph.

While living in Woodbury, and at a grocery store, Sally met Shannondoah Deaver, and her two children Susannah (Susu) and Charles III (Tradd), and later her husband Chuck and Savannah (Baby Cakes). They were from South Carolina. Sally and Gary were always referred by Shannondoah as her mother and dad, and the children as Sally and Gary’s grandchildren. The Deavers are now living in Monks Corner, SC, a short distance from Charleston, SC.

Sally spent much of her adult life in the care of children, which she loved. She kept an infant until he/she went to school and then found another to raise. Sally had a home sewing area that included making dance costumes, children’s clothing, prom dresses and even Ashlee’s wedding dress. Sally made outstanding meals that were mostly southern and she was always ready to host a formal dinner party. At the end of the day you could always find Sally reading a novel or playing bridge with friends.