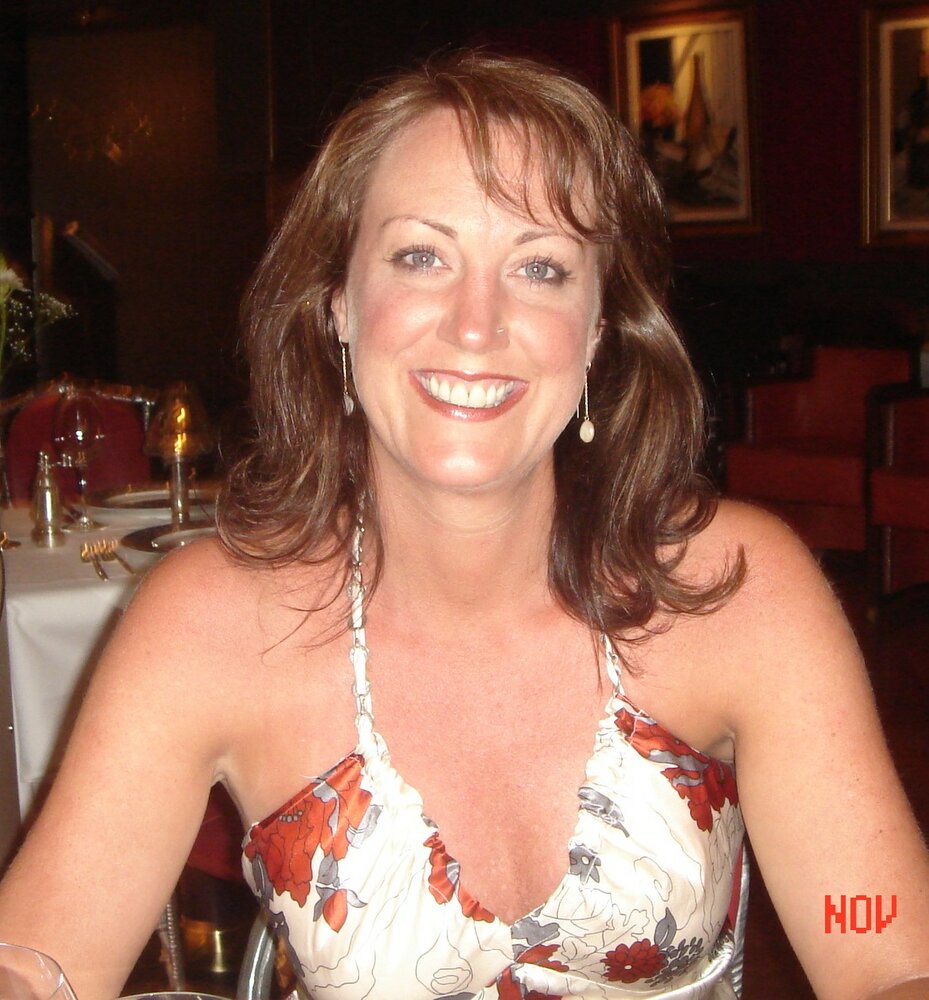 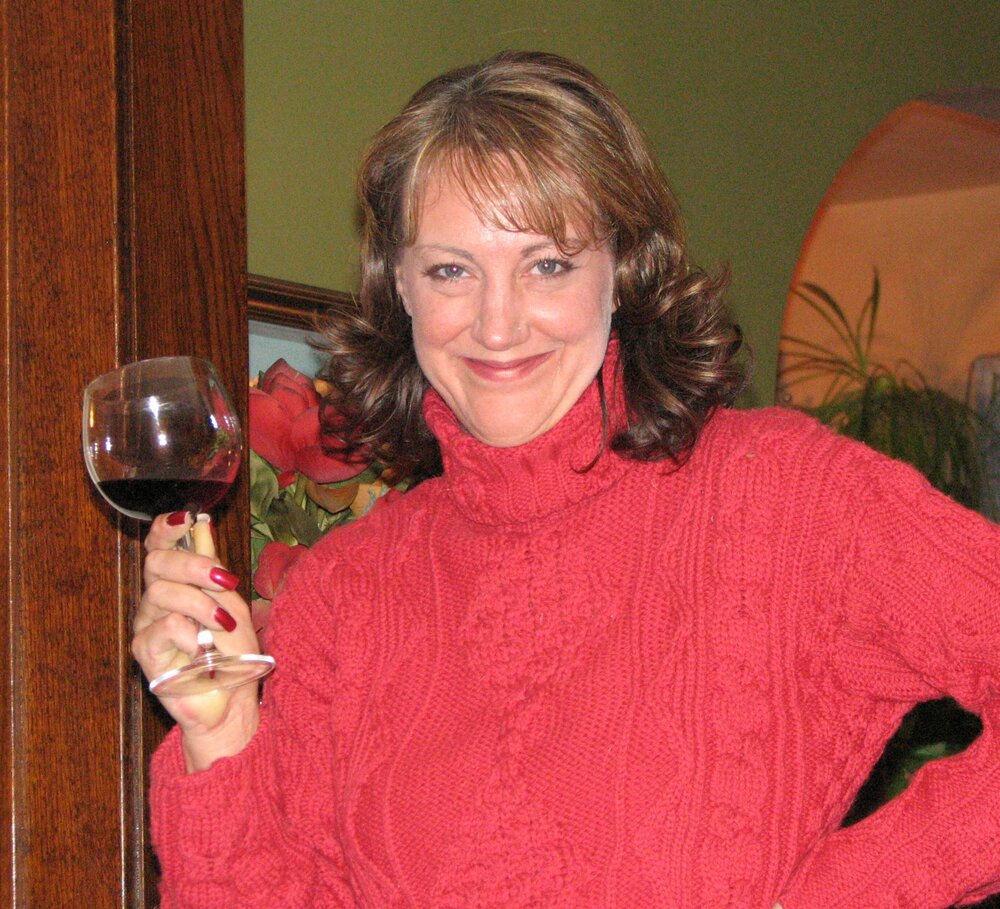 Anne Voelker passed away peacefully in Minneapolis on November 7, 2022 from natural causes, her family with her.

Anne was born in Spokane Washington in September of 1966 to Mike and Dolores Voelker, joining her brothers Mark and Greg, all living on the family farm near Greenbluff Washington. Although her older brothers only thought that she was spoiled rotten by being the youngest, as well as the only girl in the family, everyone else actually knew she was.

Anne moved with family as her parents pursued their careers to Wenatchee Washington, Forsyth, Livingston, and Billings Montana, and then as was the norm with Annes family, the kids were dropped off wherever they left the nest, and that time for Anne was in the Twin Cities of Minnesota.

Anne graduated from Mounds View High School in Shoreview Minnesota in 1984, and then attended St. Cloud State University, earning an Associate’s degree in merchandising. She then landed jobs in various retail establishments until finding a niche as a practice manager with several dental offices, the most recent and longest tenure being with Endodontics Specialists in Edina MN, where she worked the last 23 years, the rest of her career, up till the week before she passed away.

In 1989 Anne married Pat Haub of Shoreview. Divorced later, Anne bought an old Victorian house in South Minneapolis and proceeded for 25 years to decorate, restore, restore, decorate, and decorate and restore. She constantly added life to the structure both inside and out. Anne married Brent Olson and added him to the workforce of the constant decoration and restoration. They were working on painting an upstairs bedroom just a week before her passing.

Anne and Brent spent as much time as they could at sea, engaging in months long cruises all over the world, visiting the continents and experiencing life to the fullest. Commercial cruising became an art form for them, always taking advantage of the time they spent seeing exotic ports of call.

Anne also loved her furry friends in life, the ones no longer with us as well as the current pack of Enzo and Gus

For over half of Anne’s life she battled various cancers and associated health problems that would have put most people down. But Anne was tough and had strong wills and work ethics with a determination and a sense of purpose throughout her life. She kept working hard, rarely complaining of any of her health issues, but enjoying the fruits of her labors up until the day she passed.

Anne was preceded in death by her parents, Mike and Dolores Voelker and her maternal and paternal Grandparents. She is survived by her husband Brent Olson of their home in Minneapolis, brother Mark Voelker and his wife Kathy Grant of Whitefish Montana, and brother Greg Voelker and his wife Jennifer and their children Luke and Helen, all of Olathe Kansas.

Cremation has taken place. A memorial get together will be held for anyone interested in sharing or hearing stories of Anne’s life on November 19, 2022 between 1pm and 4pm at The Cremation Society of Minnesota, 4343 Nicollet Avenue, Minneapolis MN. All are welcome.

We will all miss Anne’s smile, sense of determination and positive bearing towards the enjoyment of life.

Share Your Memory of
Anne
Upload Your Memory View All Memories
Be the first to upload a memory!
Share A Memory
Plant a Tree