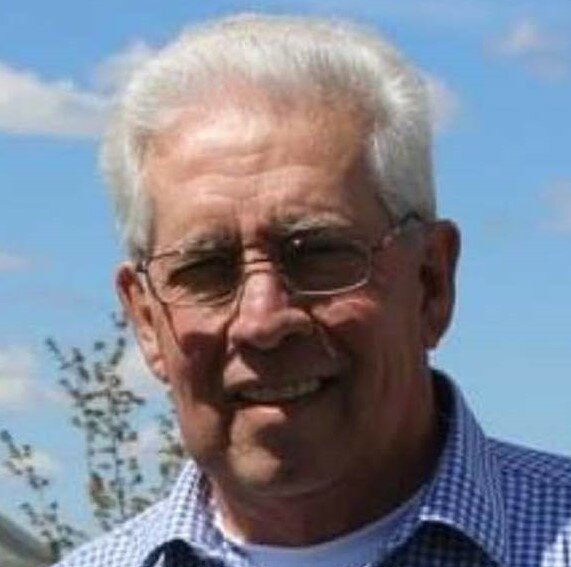 Bruce Burnevik of Coon Rapids, MN passed away peacefully at the age of 75 on October 27, 2022, at VA Medical Center in Minneapolis, MN with his wife by his side.

Bruce was born on November 6, 1946 in Minneapolis, MN to Carroll and Bette Burnevik. Growing up he lived in Minneapolis, Washington State, Coon Rapids and Champlin. He graduated from Anoka High School in 1964. After graduation, Bruce joined the Navy Reserve and served in Vietnam on the USS Intrepid where he was an Airman.

Bruce met his wife Karen in 1969 and they married October 24, 1970. They were blessed with two sons, Erik and Bjorn. He was later blessed with “his girls” as he called them when Erik married Christine and Bjorn married Marcy. He was a very proud of his five grandchildren.

Bruce enjoyed hot air ballooning from 1975 to 1991. He became an avid bass fisherman. His favorite fishing memories were Canada fishing trips with his sons and grandsons, bass fishing on Big Pine Lake and being on a fishing league with his fishing partner, Mark Olson.

Bruce worked as a Grocery Store Manager for five years after he got married and then went on to be an Electrician for many years. After he retired he drove school bus and the kids loved him as he was a kid himself.

Bruce loved his family very much. He attended many of his grandkid’s activities, especially the hockey games.

Bruce is survived by his wife of 52 years Karen, sons Erik (Christine) and Bjorn (Marcy), grandchildren Austin, Will, Bradyn, Sydney and Elin. Bruce was preceded in death by his parents, sister Carol Guyer and brother Steven.

Visitation will be Tuesday, November 15th from 10-11 AM at Abiding Savior Lutheran Church, 8211 Red Oak Drive, Mounds View. Memorial service will be at 11 AM at the church with a lunch to follow at TPC Twin Cities, 1444 Tournament Players Pkwy, Blaine.

Memorials may be made to The Multiple Myeloma Research Foundation.