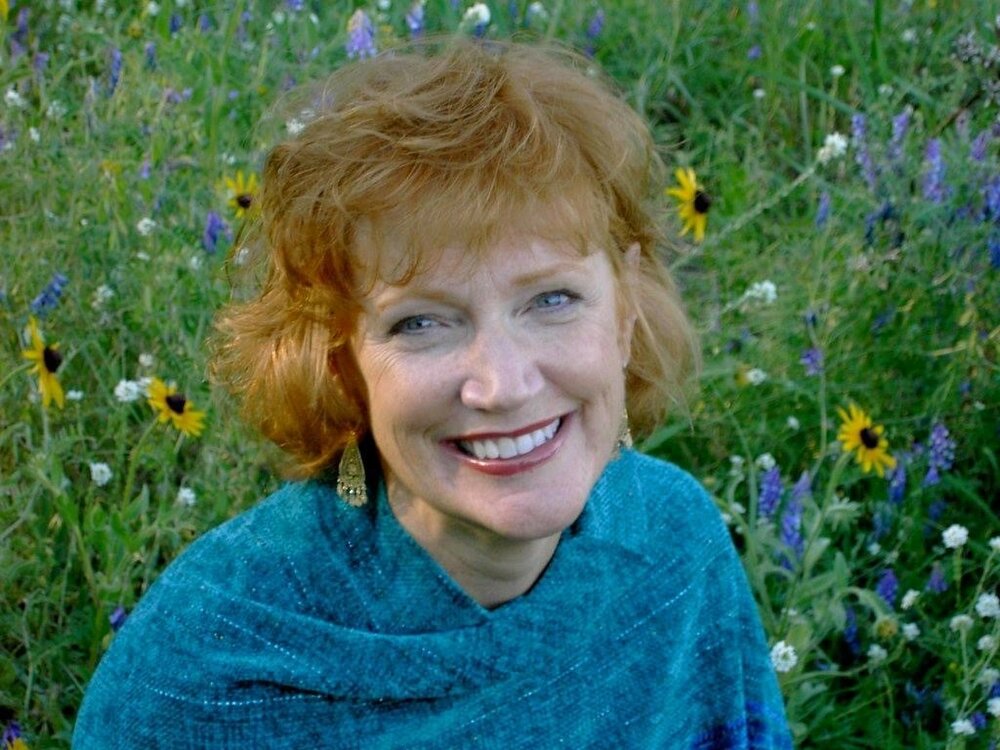 Age 68, passed away peacefully in her sleep on October 16, 2022, in Shoreview, MN, after years of coping with complex health issues. Barbara was born on December 21, 1953, to Lois and Alvin Bendickson, both of whom preceded her in death along with her brother Robert “Bob.” She is survived by her daughters Meagan Qualley of Denver, CO, and Kathryn “Katy” Qualley of Coon Rapids, MN.

Barbara was a lover of trees, nature, dance, creativity, learning, and healing. Her life was devoted to caregiving which began early in life as she cared for her mother with MS and a brother with mental and health challenges. After graduation from Richfield High School and a summer adventure working at Itasca State Park, Barbara worked her way through school to become a registered nurse.

Barbara’s nursing career was the foundation that eventually led to her pioneering work at the Minnesota Poison Control Center, advocating for single payer healthcare, managing the Healing Touch volunteer program at St. John’s Hospital, and providing care for her mother and brother at the end of their lives.

Barbara met her husband, Tom Qualley, while both worked at Itasca State Park. Through the miracle of adoption, they became the parents of two beautiful girls, Meagan and Katy. Barbara later became a single mother after their divorce.

Barbara earned a black belt in Tae Kwon Do, loved to travel, and mastered crafting and sewing. Barbara lived most of her life in Minnesota with stretches of time in Seattle, WA, and Glastonbury, CT, where she still has dear friends. Barbara was a kind soul with an infectious laugh who is dearly missed.

Memorials preferred to the church at the address below or to Ralph Reeder Food Shelf at 2544 Mounds View Blvd, Mounds View, MN 55112.