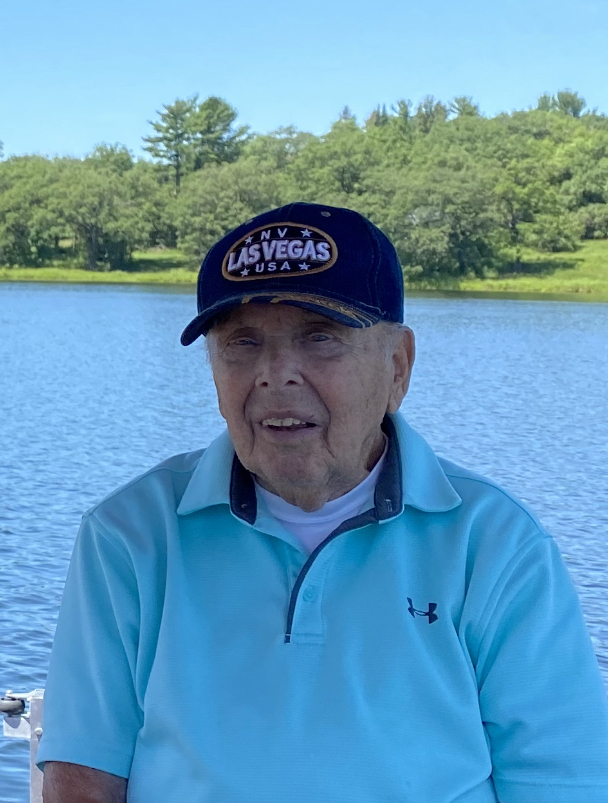 Warren always had a desire to serve the community. After building his home in 1969, he honorably served on the Brooklyn Park Fire Department from 1971-1981.

Every day after that, for 41 years, Chuck ate at the same small-town restaurant in Osseo. Lynde’s Restaurant & Catering (formerly, Lynde’s Inn). He, alongside his wife Jan (Porky) Lynde, were the founders of this community icon. Charlie believed the way to everyone’s heart was through a homecooked meal. He got to know many people through the restaurant and remembered every one of them. He was the master of hospitality.

After retirement, he went to work for the school bus company. Driving routes in North Minneapolis, he quickly became everyone’s favorite bus driver.

Chuck witnessed many changes in the area and embraced them all. He saw the best in every situation and made everyone he encountered feel special. He was a friend to all and treated everyone with respect and kindness.