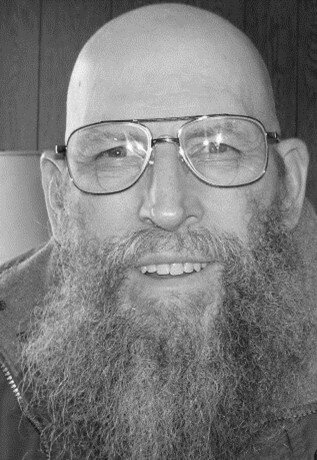 Ray was born in Stockton, CA to Ray E. Pearrow Sr. and Phyllis J. (Smith) Pearrow.  His family moved to Minnesota when he was a young boy, graduating in 1970 from Faribault High in Faribault, Minnesota.  After graduating Ray relocated to California where he became an entrepreneur, owning several businesses and marrying the love of his life, Kathleen Holmquist.

Ray loved the outdoors where he enjoyed camping, fishing, and hunting. He lived for a time in the foothills of the Sahara Nevada Mountains in California in a little town called Pioneer where he was well known for his donut making skills.  In 2005, due to a health scare, Ray decided to move closer to family where he then settled in Silver Bay.

Ray was an avid outdoor photographer and craftsman in woodworking, leatherworking and jewelry making.

A memorial service for Ray will be held Saturday, November 12, 2022, at 11AM at the United Protestant Church in Silver Bay.  A lite lunch will be served following the service.

In lieu of flowers, donations can be made in memory of Ray to the United Protestant Church of Silver Bay, your local Food Shelf or a preferred charity of your choice.

Share Your Memory of
Ray
Upload Your Memory View All Memories
Be the first to upload a memory!
Share A Memory
Plant a Tree