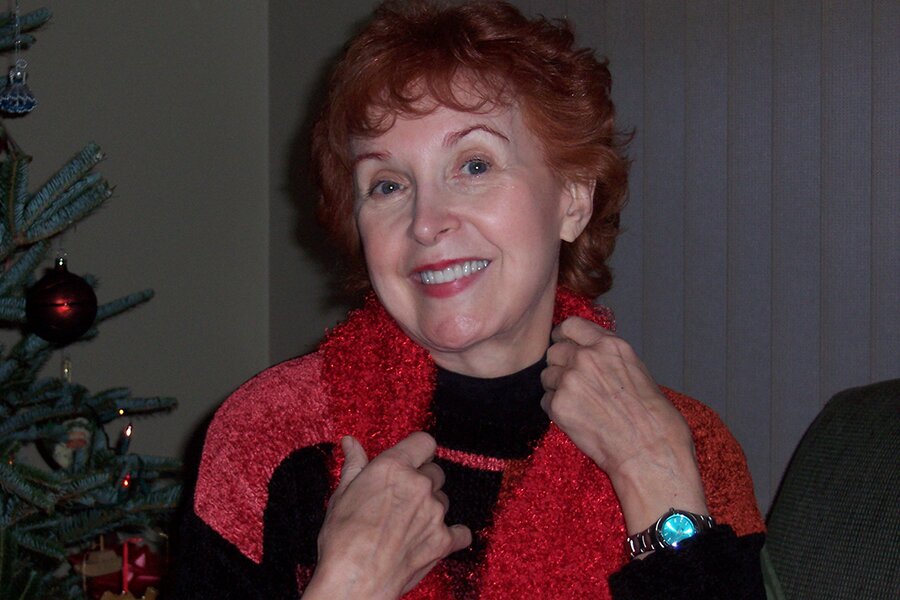 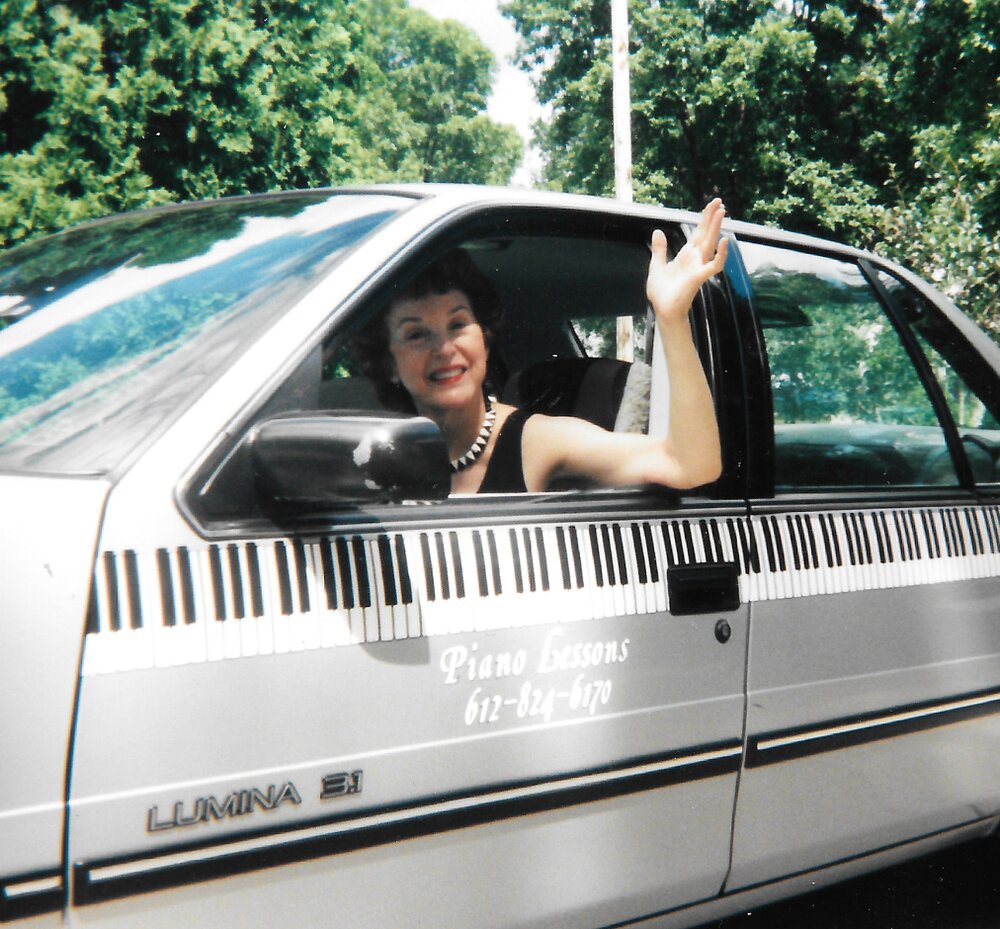 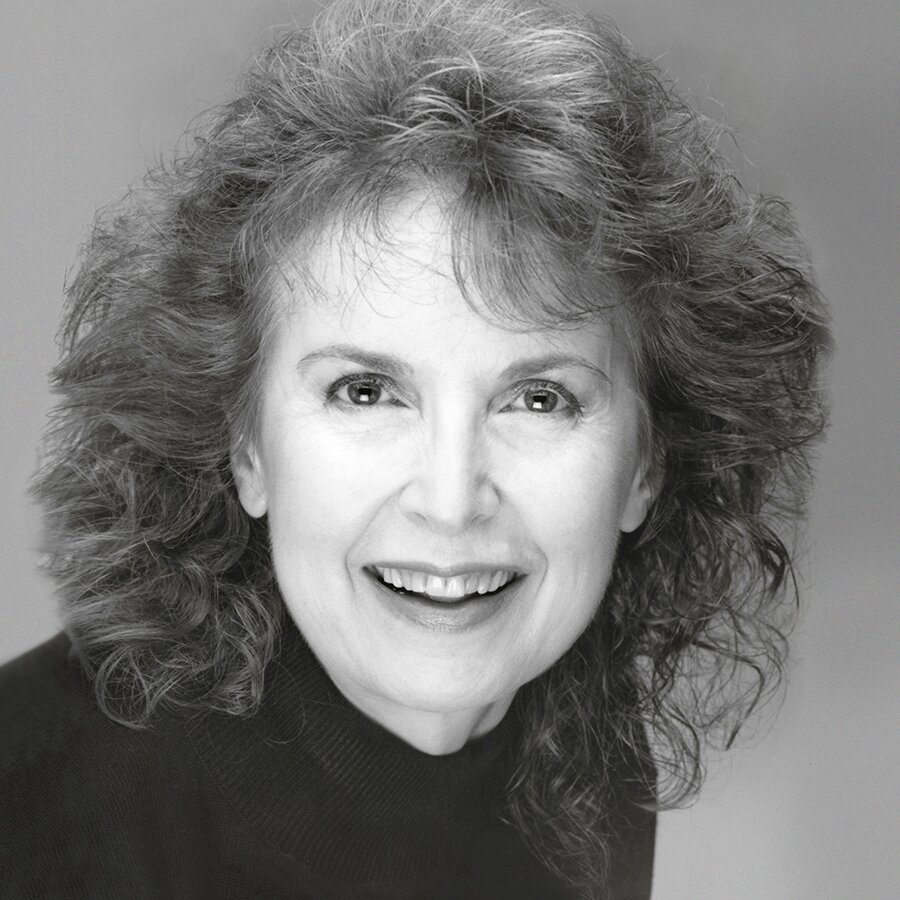 Eileen Sando Reagan of Minneapolis, beloved mother and grandmother, passed away on September 28, 2022 at the age of 89, Eileen was born in Fairview, Montana on July 20, 1933 to J. Leonard and Lorraine Sando. Oldest of four children, Eileen excelled at piano from an early age. She gave her first formal performance at the age of three and her first recital at Augustana College at the age of thirteen. In her senior year at Slayton High School, she won first place in the WCCO-Radio Talent Contest (out of 100 contestants and over six months) earning a $1000 scholarship to college, and then graduated Salutatorian. She studied at the University of Tulsa and briefly at the University of Minnesota before marrying the love of her life, Eugene Reagan, in 1954. Together they had four children, but tragedy struck nine years later, and she was widowed at the age of 30.

Out of the ashes she continued to work hard, and to excel. In 1967 she won the piano competition at the International Eisteddfot in Glengollen, Wales while on European tour with the Bob Mantzke Choralaires. When her children were small, she played for the Unitarian Society, Center Opera Company, and the Universalist Church, and gave recitals at the Schubert Club and Thursday Musical. To make ends meet she worked a variety of jobs, often several at once, including band instructor at five different parochial schools, and giving private piano lessons at home, Breck School and Schmidt’s Music. She picked up secretarial work at a legal firm and enjoyed bookkeeping at the Loring Pasta Bar. She traveled to North Dakota to chair the piano faculty at the International Music Camp for several summers and led two chamber music groups, North Strings Trio and Trio con Brio, which toured eight states. She performed at the Women’s Club and was an accompanist for the Apollo Club in Minneapolis. For seventeen years, she played keyboard for the Guthrie Theater and shared her complimentary tickets with family members generously. Throughout it all, teaching remained a joy.

Love was in the air when she married fellow musician Jim MacInnes in 1969 and they enjoyed playing duets on their grand pianos together. Daryl Ravitz swept her off her feet and she married again in 1973. They shared a love of outdoor activities such as kayaking, biking and rollerblading. Though the marriages ended, they remained lifelong friends.

Eileen enjoyed a variety of other pursuits, including sumi-e and watercolor painting, calligraphy and needlepoint. She kept active with roller-skating, aerobics and dance – competitive ballroom dancing and tennis were her favorite. Reading, grammar, and words were a passion of hers and she also found time to read to children at the Crisis Nursery. Eileen was known for her beautiful smile and auburn hair, and she had a passion for beautiful clothes with lots of color, especially red.

Eileen was preceded in death by her husband, Eugene Reagan; her parents, J. Leonard and Lorraine Sando; and her brother, Lowell Sando. She is survived by her children Lynne Olson; Kim (Kimberly) Reagan, Chris Reagan, and Jill (Stephen) Barry; her grandchildren, Jennifer, Lauren, Eric, Jessica and Sarah; her sister, Diane Morrison; her brother Jan (Bette Davis) Sando; her sister-in-law Pat Sando; many dear nieces, nephews and friends; her companion Gilbert Westreich and his loving family; and, of course, her cherished Steinway grand piano.

Share Your Memory of
Eileen
Upload Your Memory View All Memories
Be the first to upload a memory!
Share A Memory
Plant a Tree