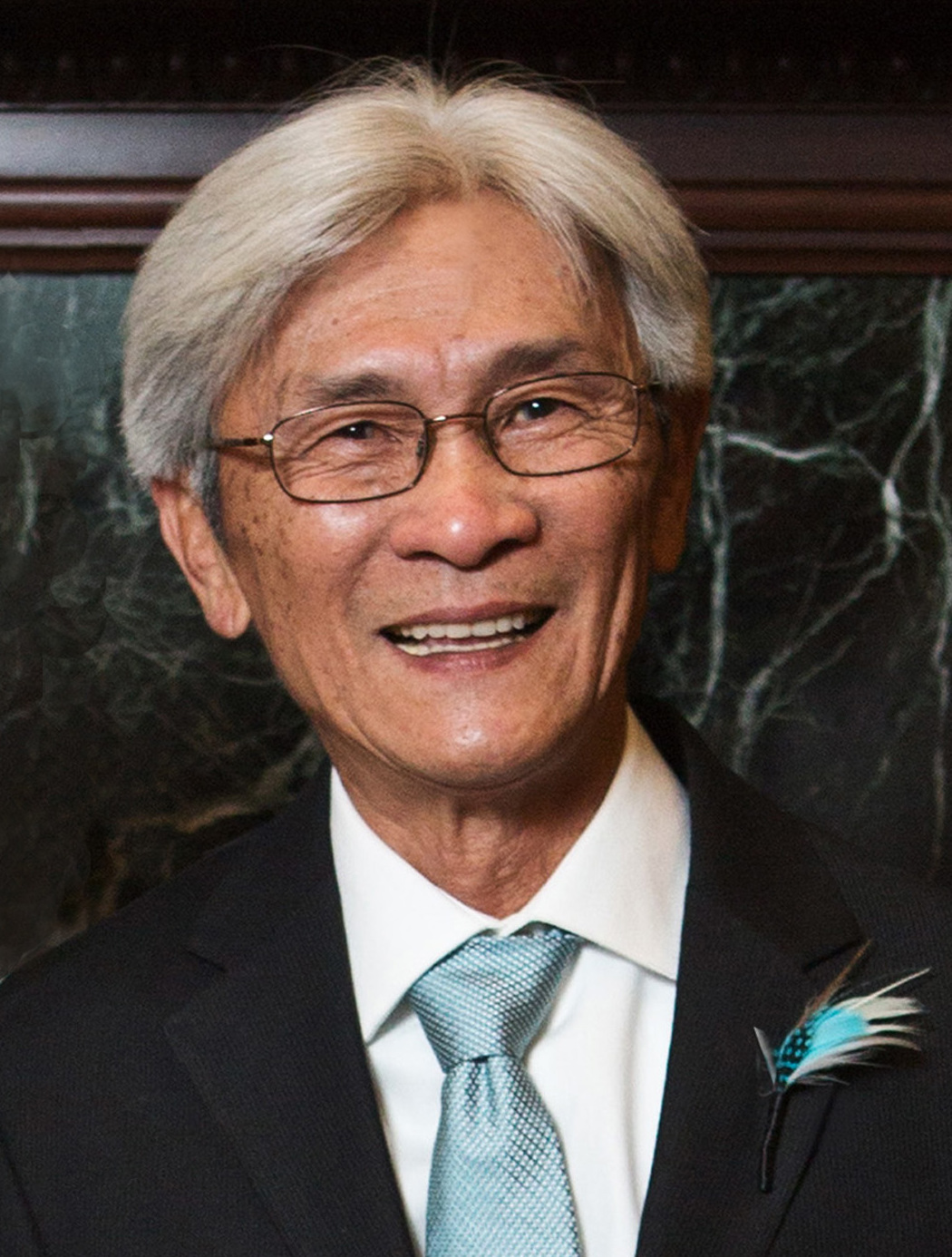 Hien Van Bui, age 78, passed away peacefully on October 16, 2022, in Edina, Minnesota. Hien was born in Di An, a small city southeast of Saigon, Viet Nam, in 1944. Through high school and college, he played soccer for an amateur “football” league in Saigon. After getting his degree in accounting, Hien worked for the Financial Administration of the Armed Forces of the Republic of Viet Nam and the Ministry of Defense until 1975. After the war, he worked as an accountant for a small bicycle business until the family immigrated to Minnesota in 1990. Thereafter, Hien went back to school and became a surgical technician at Methodist Hospital until his retirement in 2012.

He was devoted to his family and worked tirelessly to provide for his loved ones.

Hien is preceded in death by his parents, Tot Van Bui and Dieu Thi Phan, and his wife of 34 years, NguLong Thi Nguyen. He lost two brothers in the Viet Nam war, Nen Van Bui and Dinh Van Bui. He is survived by his older brother, Danh Van Bui, and 14 nieces and nephews in Viet Nam; daughter Tu-Anh (Luke Johnson) and grandchildren Parker and Elise Johnson of Plymouth, Minnesota. He is also survived by Caesar, his trusty lhasa-apso poodle companion for over 16 years.

In lieu of flowers and memorials, please consider a donation to the MN Nongame Wildlife Program or The Nature Conservancy on his behalf.

Share Your Memory of
Hien
Upload Your Memory View All Memories
Be the first to upload a memory!
Share A Memory
Plant a Tree