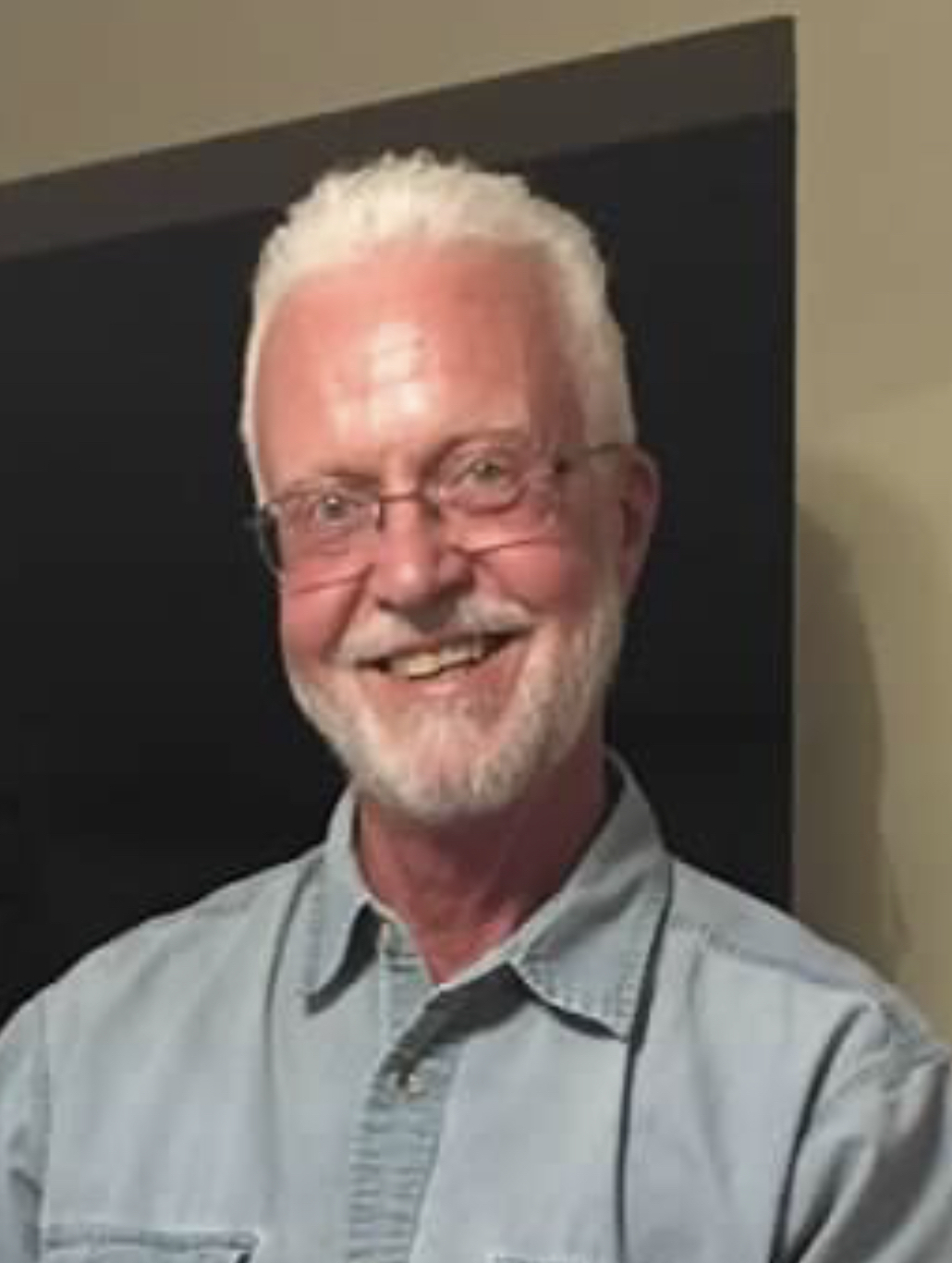 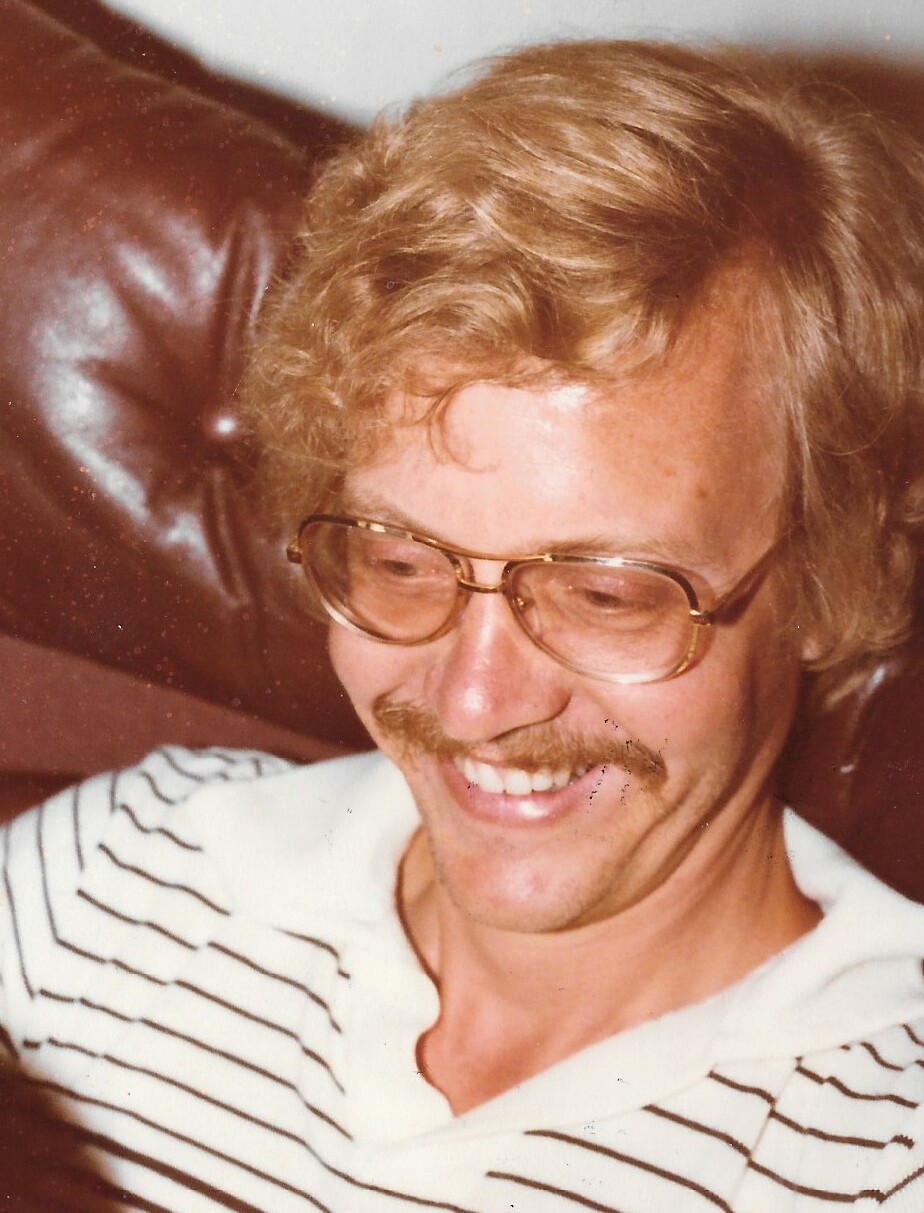 Jerome (Jerry) Keith Johnson of Williams Minnesota passed away on October 1, 2022, at his apartment in Maple Grove Minnesota.

Jerry was born on July 14th, 1945. He grew up in Crystal, Minnesota graduating from Robbinsdale Highschool, and attended the University of Minnesota and the Minnesota School of Business. He married Sandra (Sandy) Johnson in 1972. In 1978 Jerry moved to Williams, MN where he worked for Rowell Laboratories in Baudette MN, until his retirement in 1999. Jerry enjoyed golfing, skiing, camping, traveling to warm places, and spending time making trails, and compost for their gardens.

Jerry is preceded in death by parents, Mayme and Paul Johnson, and brothers Wayne, Glenn and Lloyd Johnson. He is survived by his wife Sandy Johnson; sons Carl (Lisa LaValla) Johnson and Alan (Angie) Johnson, and his grandchildren Hana and Isaac Johnson.

His family requests that, in lieu of flowers and other thoughtful gifts, please consider a donation to the Lake of the Woods Dollars for Scholars which can be sent to P.O. BOX 252 - Baudette, Minnesota 56623.

Share Your Memory of
Jerome
Upload Your Memory View All Memories
Be the first to upload a memory!
Share A Memory
Plant a Tree