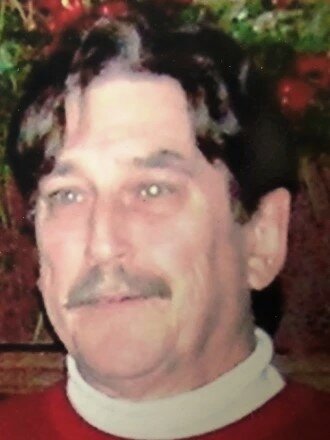 Rick was born to John and Ida Mae Tyllia (Conway) on April 25, 1951. He graduated from East High School in 1969. His passion was sports, whether playing, or watching.

In school and after, he participated in team sports such as basketball, baseball, football, and slow pitch softball, both playing and umpiring.

Rick loved to sing. He was a member of the East Choralaires, the a-cappella choir and enjoyed singing karaoke and to his wife while in the car.

Nicknamed Mr. Trivia it wasn’t unusual that a friend would call at any hour with a question to settle some dispute. He was also known for his sense of humor and one-liners. What ultimately defined him was his incredible love for his family. It was a tough couple of final years with Alzheimer’s that he handled with grace and dignity until the end.

After 30+ years of service as a letter carrier he retired from the USPS.

Rick was preceded in death by his parents, John and Ida Mae, and his brother, John B. Tyllia.

Rick is survived by his wife of 37 years, Lori; his 2 step children, Aaron and Amanda Lee; and his grandchildren who fondly called him Bumpa; Tyler, Jason Jocelyn, Gavin, Joe, Ethan and Michael.

A gathering for family and friends will be held at the Cremation Society of Minnesota 4100 Grand Ave. Duluth on November 9th from 3-5 p.m.

In lieu of flowers please consider a donation to CHUM or the Alzheimer’s Foundation.