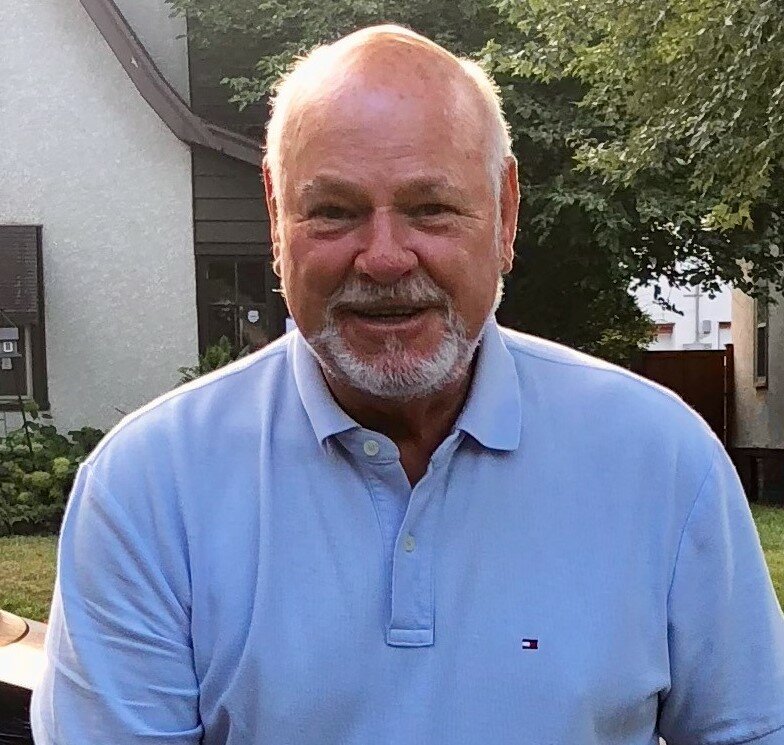 Lehman, Douglas (Doug) Robert of Plymouth, MN, passed away on October 10, 2022 at the age of 80. Doug was a doer, there wasn’t a thing he couldn’t fix, or wouldn’t try. Doug took great pride in all his work, especially in raising his two daughters. He enjoyed driving around his birthplace of Excelsior with a donut & coffee, watching game shows & old westerns, playing the slots, and shooting the breeze with friends & neighbors. Doug was a proud Navy veteran, having served in the Vietnam War. He is preceded in death by his parents, all 5 of his siblings, his lady friend Jeanette and former wife Judy Scully. He is survived by daughters; Kristy (Doug) Ardinger and Kary Briner; grandchildren Avery and Luca; bonus children Todd & Jill Uecker, Brad Uecker & Cheryllin Uecker-Yow, Tammy & Tim Carlson, & Holly Sprunger, nieces, nephews and cousins. A celebration of life will be held Saturday, November 12th 11:30 - 2:30 at the Chester Bird American Legion, 200 Lilac Drive N, Golden Valley, MN 55422. In lieu of flowers, memorials preferred to the American Cancer Society or the Hospice Comfort Care Bed Program Fund at Methodist Hospital (952-993-5023) where he was lovingly cared for during his final days.

Share Your Memory of
Douglas
Upload Your Memory View All Memories
Be the first to upload a memory!
Share A Memory
Plant a Tree