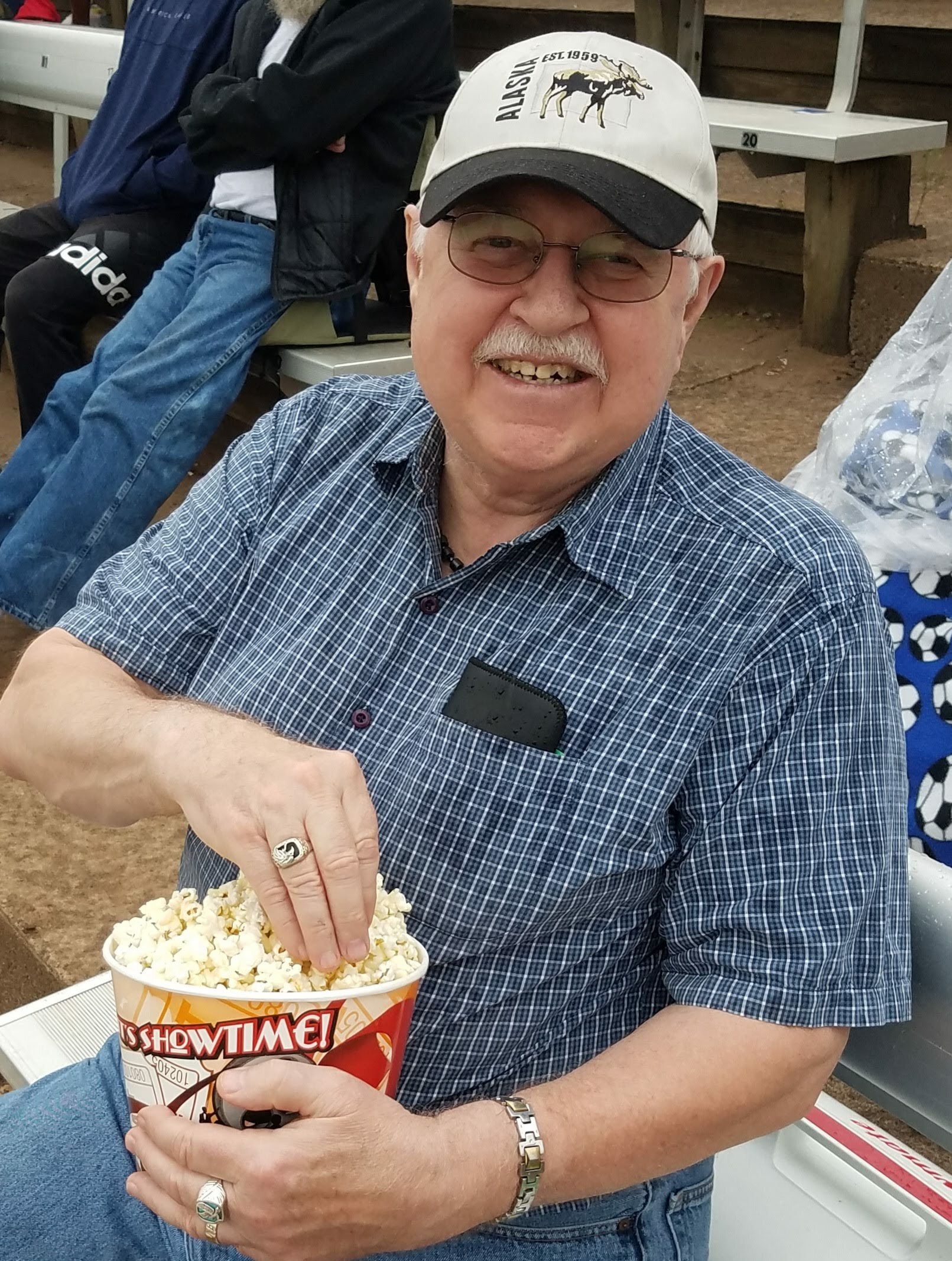 Michael Jon “Mike” McGee, age 75 of Rogers, formerly Maple Grove MN passed away peacefully on October 4, 2022, after a 4-year battle with strokes and dementia.   Mass of Christian Burial will be at 10:30 a.m., Tuesday October 25, 2022, at St. Vincent de Paul Catholic Church, Osseo MN. Visitation will be from 9:00 – 10:30 a.m. with the Rosary prayed by the Knights of Columbus at 9:10 a.m. Interment will be at St. Vincent de Paul Catholic Cemetery, Osseo MN, following mass.

Mike was born on April 17, 1947, to Laurence and Bernice (Locksted) McGee.  He grew up in the St. Cloud area graduating from St. Cloud Tech High School in 1965.  He continued his education at Anoka Tech and the IBEW where he became a Master Electrician.  He met the love of his life, Jane Abeln at a dance at Club Domino.  They were married on September 30, 1972 and celebrated 50 years of marriage just 4 days before Mike’s death.  Mike and Jane were blessed with 2 children, Andrea and Scott.  While the kids were growing up, they enjoyed family trips to places like South Dakota, Wisconsin Dells, Duluth, Branson and Disney World.  Mike and Jane became grandparents with the birth of Andrea’s two children, Jackson and Kayla, who they loved helping raise.  Kayla and her Papa Mike were especially close, spending lots of time together and going on many crazy adventures. Later, their son Scott married Angie and they were blessed with 2 more granddaughters, Evelyn and Elizabeth who he also adored.

Mike enjoyed many things in life, and EVERYONE heard about them – classic cars, vacations, fishing, going to the racetrack, spending time with his grandkids, Astro trucks, swap meets and indulging on good food, especially chocolate, popcorn and King Crab drenched in butter.  His favorite activity was going to the casino with Jane to sweeten his “slush fund” which he used to buy coins, model trains and pictures, much to Jane’s dismay.

He was a member of the St. Vincent de Paul Knights of Columbus, the International Brotherhood of Electrical Workers (IBEW) and the MN Street Rod Association (MSRA).

Mike was greeted in Heaven by his parents Laurence and Bernice; brother David; father- and mother-in-law William and Angeline Abeln.  He will be remembered here on earth by his loving wife Jane; daughter Andrea & fiancé Richard; son Scott & daughter-in-law Angela; grandchildren Jackson, Kayla, Evelyn and Elizabeth; as well as many in-laws, nieces, nephews and friends.

Memorials are preferred to the St. Vincent de Paul Knights of Columbus of which Mike was a charter member.