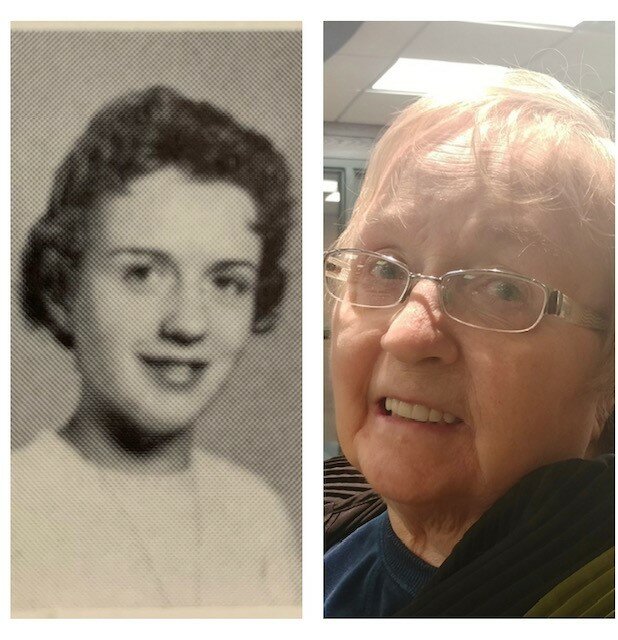 Mary Jane “Midge” Anderson passed away on October 6, 2022 at the age of 79. She was a resident of Maplewood, MN. Born March 27, 1943 in Duluth MN, she was the loving daughter of Donald and Dorothy Mason. Midge worked as an RN at United hospital before retiring. She was an avid reader, loved sewing, knitting, baking and also learned the piano at a late age. After retirement she enjoyed spending time with family, shopping and swimming at the Y with friends. In 2015, she suffered a massive stroke and spent her days listening to music, audio books, watching old television shows, movies and the occasional “Trash TV”. Preceded in death by parents, Donald and Dorothy Mason; husband, Robert “Bob” Anderson; son, Casey Anderson and grandson, Jesse Lusk. Survived by daughters, Carrie (Jerry), Dawn (Todd) and Tami (Tim); daughter-in-law, Denise; grandchildren, Brittani, Nick, Rylie, Destiny, Deja; great-grandchildren, Landon, Averie, Jesse Ann, Vivian, Vincent and Vito; sisters Sandy and Carol; special cousins Howard and Leslie and many other loving friends. Memorial Contributions be made to American Heart Association or American Stroke Association.

Arrangements are under the direction of the Cremation Society of Minnesota