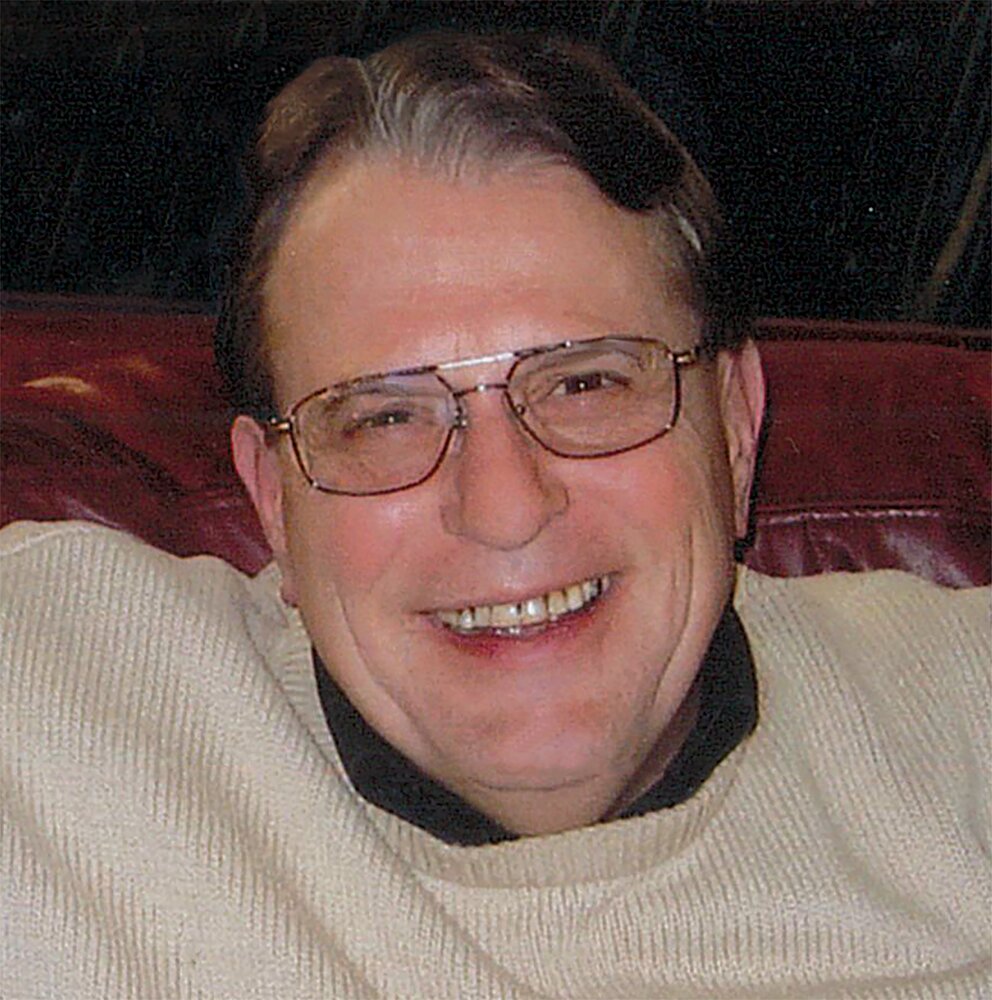 Ronald George Gifford, age 80 of Apple Valley, MN, passed into the arms of the Lord on October 8, 2022, surrounded by his family, after a long illness.

Ron was born January 13, 1942, in Saint Paul, Minnesota to Carolyn Gifford. He attended Assumption Catholic School and graduated from Johnson High School in 1959. He served with distinction in the U.S. Army from 1964 to 1966.

Ron was married to Teresa (Leonard) for 54 years. Together they had 4 children and 10 grandchildren. He was a very hardworking man with a long career in home furnishings and appliance sales. Ron spent many years as a General Manager for Cashway Furniture in Minneapolis and in Sales for Schneiderman’s Furniture in Lakeville.

He was always a generous host, eager to ensure his guests had everything they needed. Ron’s memory was impeccable and never faded; he remembered nearly everyone he met with a fond memory to share.

Ron had a great and steadfast affection for cars (particularly his Dodge Avenger), sports and history. He enjoyed reading, listening to music and considered himself a lifelong learner.

He is preceded in death by his mother Carolyn and brother James.

A celebration of Ron’s life will be held later this fall.