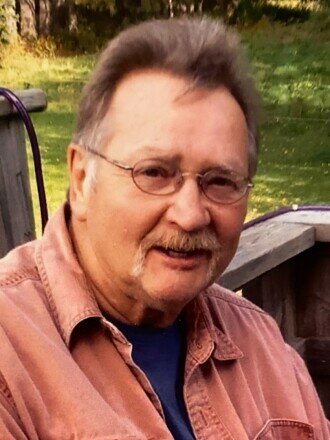 Daniel attended Denfeld High school. He married Carol Larson July 27, 1991. He served in the Navy 1967 to 1971, 2 tours in Viet Nam, Fighting Sea Bees. Daniel was a heavy equipment operator in the 49ers union. He enjoyed hunting and fishing especially his trips to Lake of the Woods, spending time boating on Whiteface Lake with friends and family.

Preceded in death by his mother and stepfather Lena and Donald Hudson, father Jack McClernan, and brother, Michael McClernan.

A Memorial Service will be held Saturday October 8, 2022 at 3:00 pm with visitation one hour prior at Cremation Society of MN Duluth. No burial.

The family would like to thank the staff at Northern Pines in Aurora, MN for their wonderful care of Dan in his last days. We would like to also thank all of Dan and Carol’s amazing friends and neighbors on Whiteface Lake for their support and help with everything.