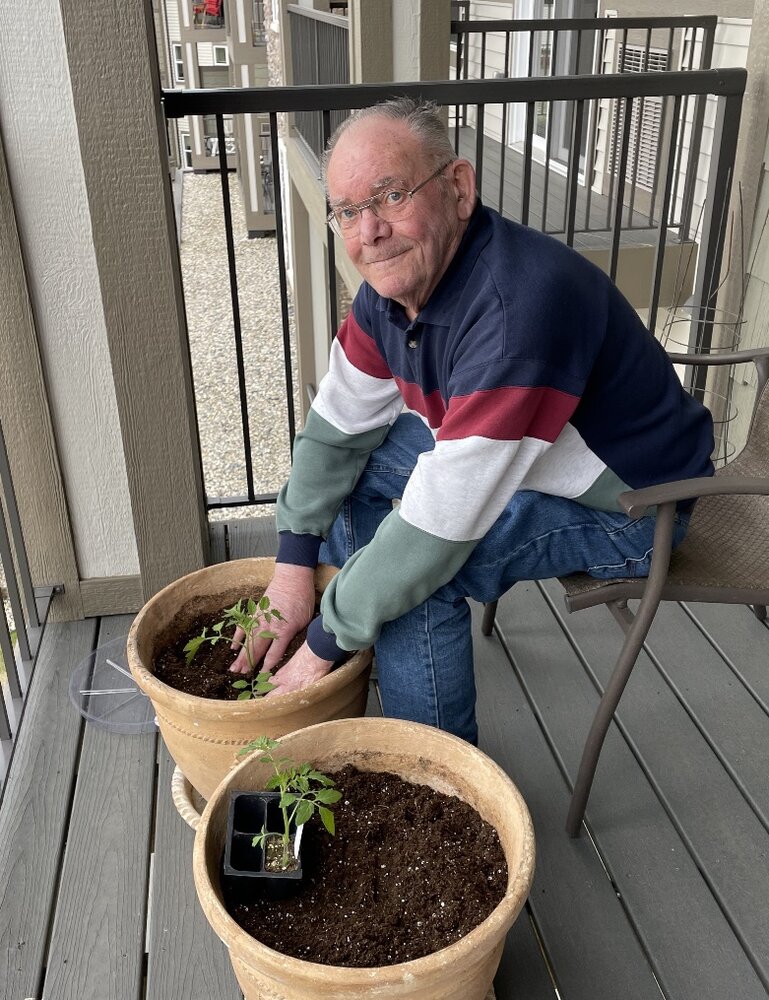 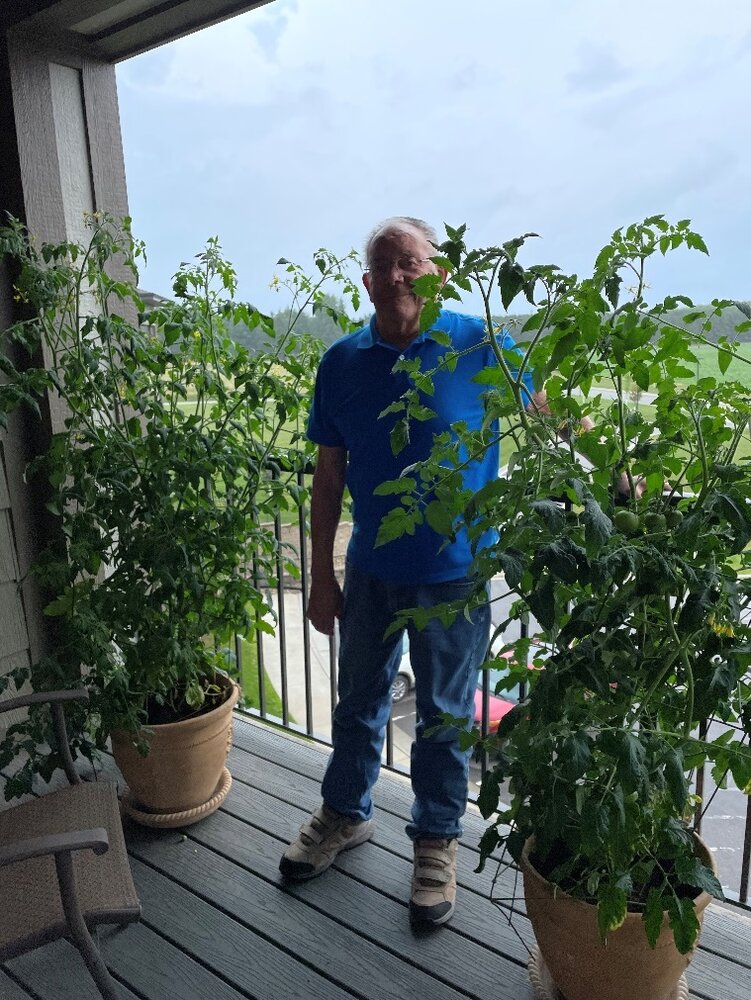 Donald R Schmitz, age 81, of Park Rapids MN passed away peacefully September 27, 2022. Don was born in Faribault, MN and graduated from Faribault High School.  He and his wife, Lorraine (Biessener) Schmitz, were married for 61 years and raised 3 children in Circle Pines MN.  When they retired, they moved to Akeley MN and spent 18 years enjoying life at their lake home.  In 2013, they moved to Oak Grove, MN, and after Lorraine passed earlier this year, Don moved to Park Rapids.

Don always enjoyed gardening.  He started growing vegetables at age 6 to pay for his school clothes, he detasselled corn at age 15, and he worked at the Butter Kernel factory when he was 16. Don worked several other misc. jobs before starting at Raymond Trucking in 1964. Raymond merged with Hyman Trucking, where he remained until he retired in 1994.  He enjoyed volunteering for youth sports in the Circle Pines (Centennial) area and continued gardening his entire life.  He always grew the best tomatoes, and even the tomatoes he planted this summer, in pots on his deck, grew taller than he was!

Family was the most important thing to Don.  He and his wife Lorraine always found a way to take a family vacation every summer, and he also enjoyed fishing and hunting with his children and grandchildren.  While raising their family, he made sure he always worked the daytime shift so that he was available for his kids’ sporting events in the evenings.  He never missed a game!