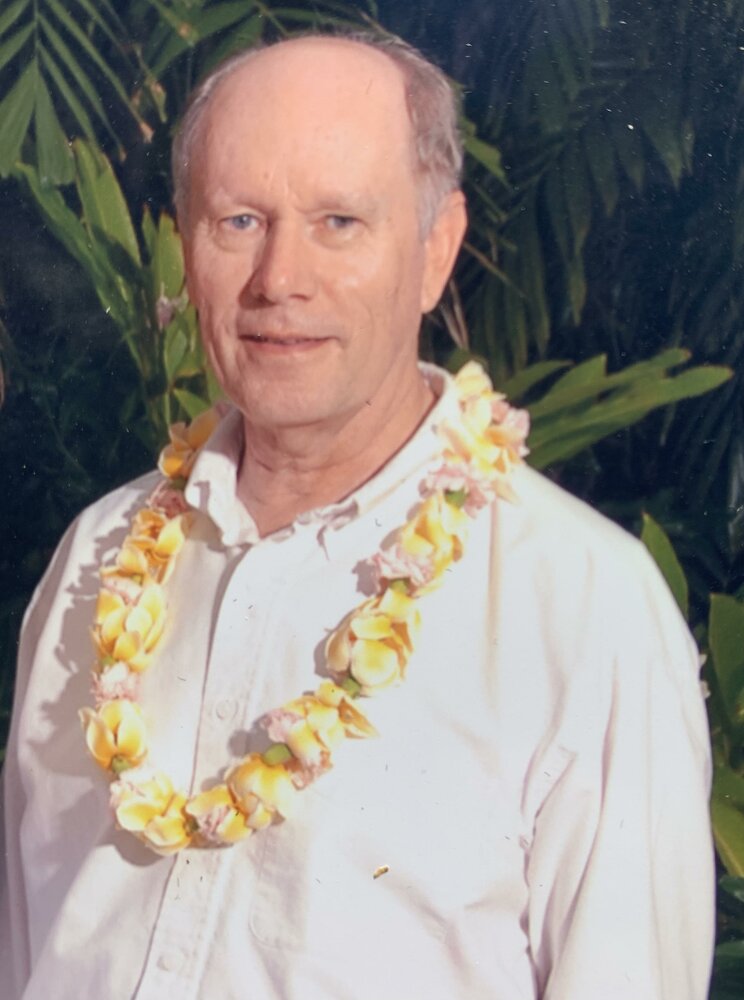 Charlie was born on April 20,1949 in Duluth, MN to Bert and Violet Fry. He graduated from Duluth East High School in 1967 and later from the University of Minnesota-Duluth. Charlie spent much of his career in the newspaper industry which included positions at the Duluth News Tribune & Herald, St. Paul Pioneer Press, Fort Myers News Press, and the Tampa Tribune. Prior to retirement, he became a travel agent which allowed him to pursue his passion for travel.

Charlie was known for his clever wit and sense of humor. He made everyone laugh. He loved music, traveling, and reading about Australian and Caribbean history. Charlie was a self-professed “parrot head” and we like to think that on Sunday, he finally found that lost shaker of salt. Most importantly, Charlie loved his family and was a devoted son, brother, parent, and grandparent. He was generous in heart and will be missed by all who knew him.

A remembrance gathering is being planned for later this fall.