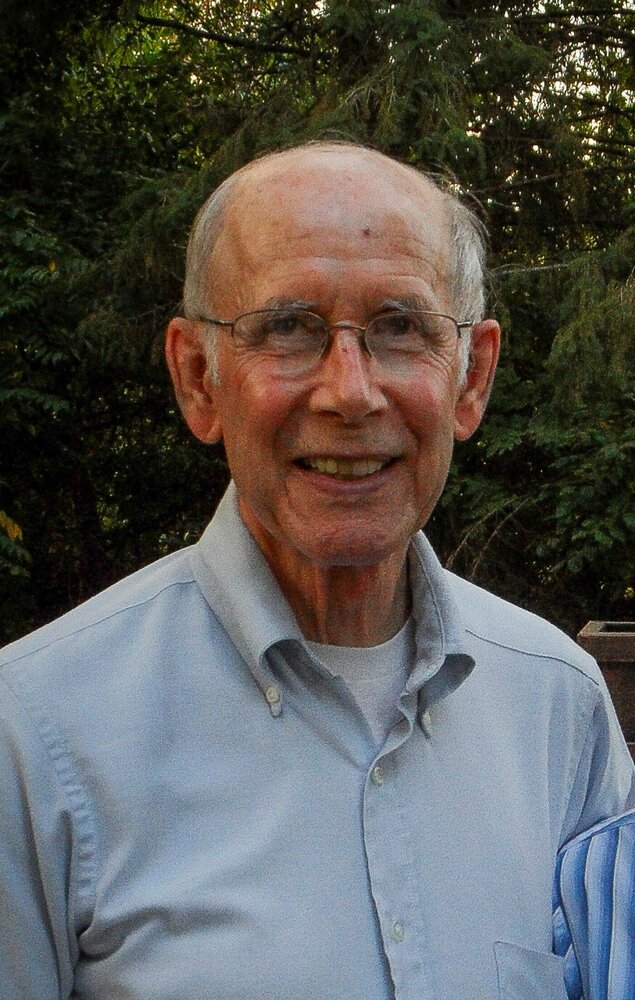 Donald Hervey Richardson, 86, died peacefully on Monday, September 26th at United Hospital in St. Paul. Don was born in rural Alberta, MN on November 26, 1935 to Hervey and Norah (Ambler) Richardson. After graduating from Alberta High School, he served in the United States Army and was stationed in Japan. After returning to the US he completed his education at the University of North Dakota with a degree in business administration. In 1968 he married Marian Atchison of Kerkhoven, MN and they lived in Kerkhoven briefly with Mary’s son Randy before moving to Richfield, MN where Don worked for Cooperative Power Association for over 30 years. Don and Mary lived happily and contentedly together in their Richfield home for more than 51 years before Mary’s death in April of this year.

Don was a quiet soul, consistently generous and sacrificial, and the best listener in the world. He did find ways to surprise, adding the perfect one-liner when no one suspected it, or a story from his past that made the perfect point. If anyone needed help, he was there. And he supported those he loved in subtle but powerful ways. Like the times he happily joined Mary and Randy in summer fishing vacations despite a deep discomfort with fishing. Or getting up early on Saturdays to find an empty hockey rink with Randy and skate around with a stick and puck and smile on his face. Don was always making something for his grandkids or devising new ways to make them happy. He loved being with Mary, and together they built a life of steadiness and purpose. They thoroughly enjoyed being involved with their church, and faithfully attended and served and loved people together for as long as they were able.

Don is survived by his stepson Randy (Anne), Maplewood, MN, sister Frances, Lucerne, Switzerland, and grandchildren Christine, Durango, CO, Eric (Lindsey), Colorado Springs, CO, and Brittany (Ryan), Eden Prairie, MN. He was preceded in death by his wife Mary and two sisters. A ceremony for immediate family to give thanks for his life will be held at Fort Snelling National Cemetery at a later date.