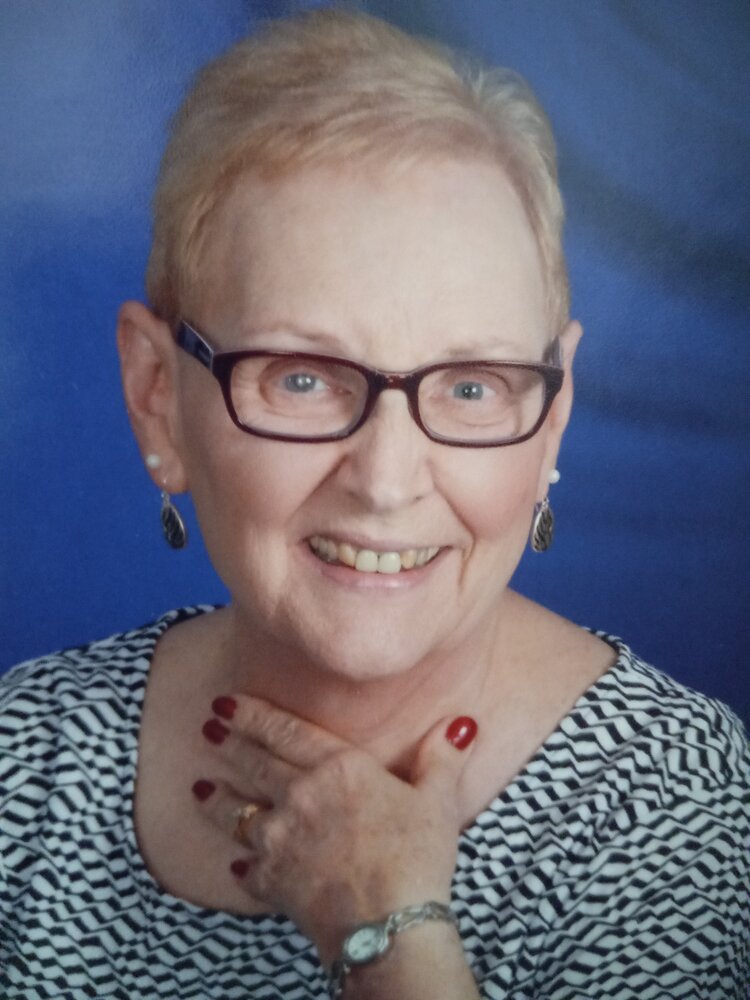 Kay Lynn Provo Age 76 of Apple Valley passed away September 16th, 2022, at Fairview Ridges Hospital in Burnsville. Kay Lynn Provo was born to Hank and Harriett Thomas on June 7th, 1946, in Minneapolis, MN. The family then moved to Mt. Morris, IL where they owned and operated a bowling alley. She graduated High School in Mt Morris, Il. She then went on to pursue her nursing degree graduating from St. Anthony Nursing School. She went on to pursue her BSN in nursing and graduated from Moorhead State University. She then courageously began her most challenging endeavor by pursuing her Masters’ degree in nursing. Kay successfully completed that program at the University of North Dakota, Grand Forks.

Her nursing career began in Madison, Wisconsin until her move to Fergus Falls, MN. She began her thirty-year career as a trauma nurse and RN charge nurse, helping many people throughout her career. She then moved to Fargo, N.D. and worked as a trauma nurse until she met the love of her life, Gary James Provo. They were united in marriage on October 9th, 1993.

After moving to Apple Valley, she worked various hospitals and began teaching at St Catherine’s and Minneapolis Community College. She was an excellent teacher who compassion for all students she taught. She retired in 2008. Kay was also very active in her church at St. John Neumann Parish where she was involved in liturgy and was president of the parish council. She also was member of the church choir. Kay was also a huge lover of all creatures big and small so when the opportunity arose, she began volunteering at the MN Zoo for five years. She was always excited to have the grandchildren come and learn about all the animals. Kay was an avid reader and enjoyed doing crossword puzzles. She also traveled a lot with her husband. Her two favorite trips were to the holy land and Rome.

Kay was preceded in death by her parents, Henry and Harriett Thomas; great grandsons, Brock and Gavin.

The visitation will be held at St John Neumann Catholic Church, 4030 Pilot Knob Road, Eagan, MN 55122 at 9 am and the service will follow at 10 on September 30th. Kay will be buried at Fort Snelling National Cemetery on October 19th at 10:30. Gate 2, Assembly Area 6.

Share Your Memory of
Kay
Upload Your Memory View All Memories
Be the first to upload a memory!
Share A Memory
Plant a Tree