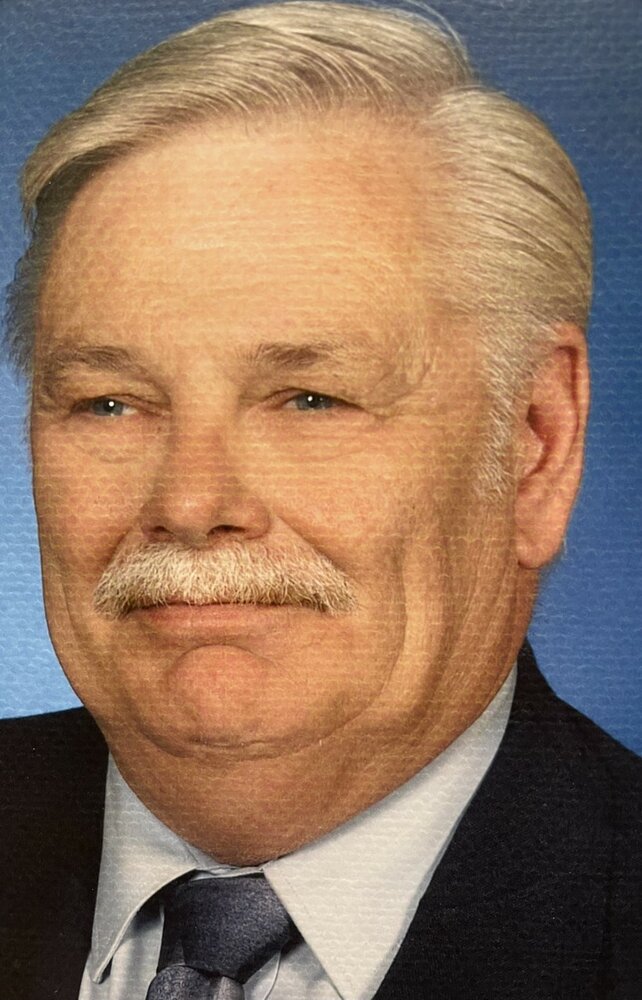 Age 76 of Maplewood, passed away peacefully with family at his side on September 18, 2022.

Howard grew up in St. Paul and served in the U.S. Army from 1964-1966 in the 179th Signal Platoon. He then served in the US Army Reserves until 1970. Howard was a boisterous individual who loved to joke around. He was kind hearted and cared about his family. Howard worked for over 30 years as a MTC bus driver and instructor. Howard spoke often about how he enjoyed getting together with friends and MTC retirees for breakfast or lunch.

A Memorial Tree was planted for Howard
We are deeply sorry for your loss ~ the staff at Cremation Society Of Minnesota | St. Paul
Join in honoring their life - plant a memorial tree

Share Your Memory of
Howard
Upload Your Memory View All Memories
Be the first to upload a memory!
Share A Memory
Plant a Tree