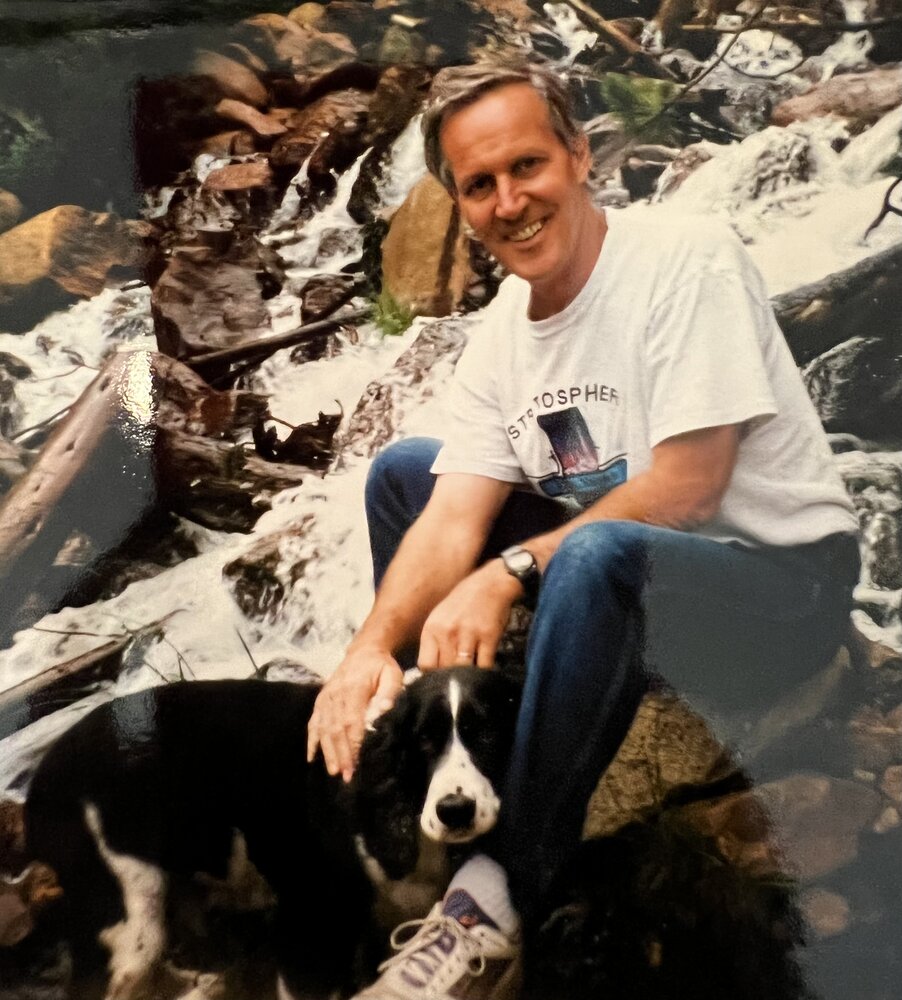 Born and raised in Saint Paul, MN, Ken was an active member of the hockey team and Yeomen Club at Monroe High School, Class of 1962 and graduated from the University of Minnesota with a degree in Business Administration.  The majority of Ken’s professional career was spent at Pako Corporation in Golden Valley, MN.  Among Ken’s many traits, he was an artisan; specifically, an exceptional woodworker - creating everything from cutting boards to entire houses.

While Ken called Minnesota home for most of his life, he also spent 17 years in Golden, Colorado where he continued to be a deliberately active member of the community through volunteering and coaching soccer, softball, baseball, basketball, and all levels of hockey - including the CU women’s team.

Ken was supportive, outgoing, friendly and loyal to the core. Both personally and professionally, Ken could be counted on whenever and wherever he was needed. He made an everlasting impact on countless lives. His humor, selflessness, and non-stop stories and conversation will be missed by all.

In lieu of flowers, Ken requested donations be made to:
Sheldrick Wildlife Trust
https://www.sheldrickwildlifetrust.org

Memorial to be held on October 15, 2022 at 10am with visitation beginning at 9am, both at the Cremation Society of Minnesota - Edina. A celebration of life will follow the service from noon - 4pm in Wayzata.

Share Your Memory of
Kenneth
Upload Your Memory View All Memories
Be the first to upload a memory!
Share A Memory