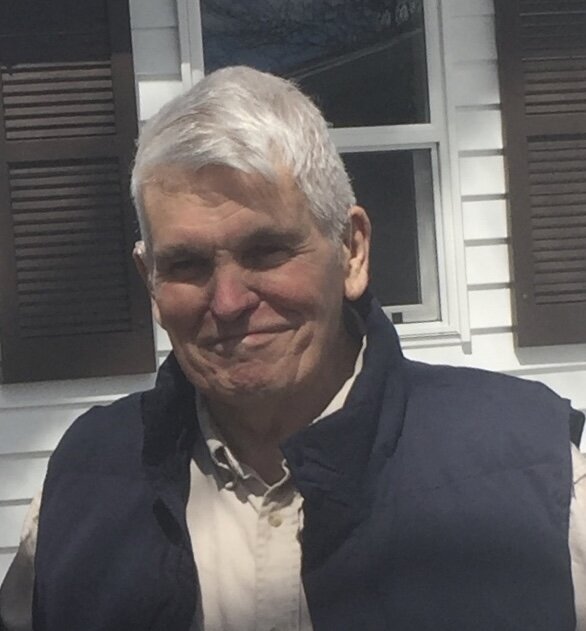 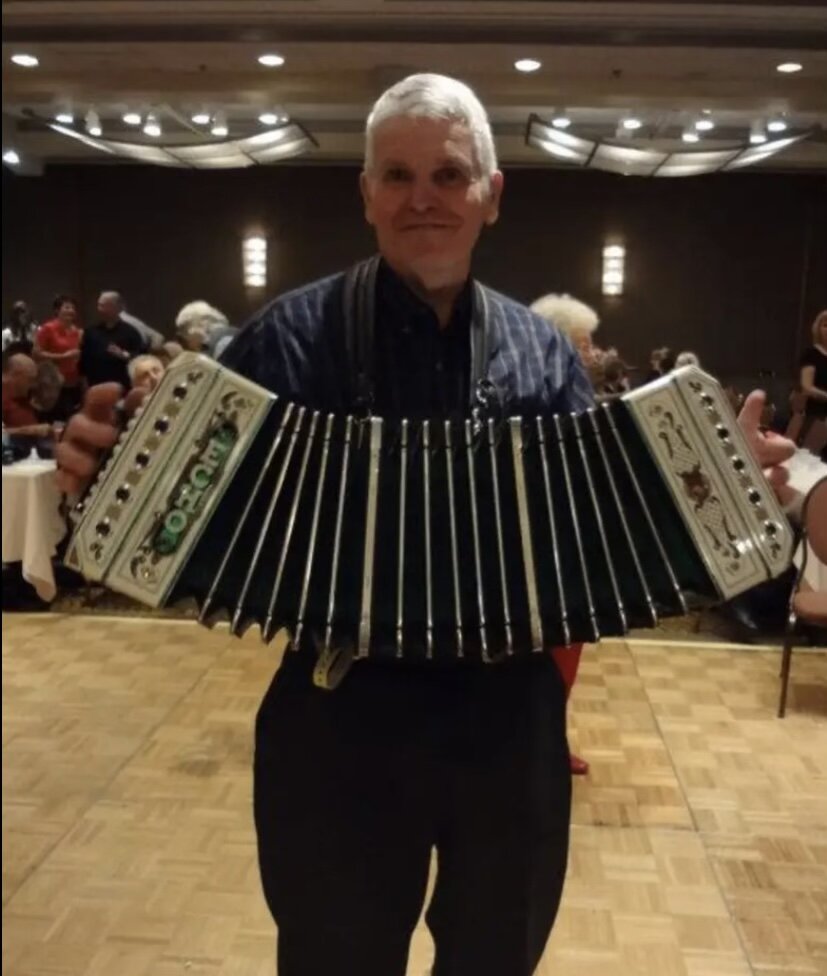 Bayard Bruce Libby, 82, died peacefully on September 13th, 2022, surrounded by his loving family, after a brief illness. He was well-loved and will be missed terribly.

Bruce was born the oldest brother of five to Bayard and Jessie (née Baker) Libby on February 11th, 1940. He grew up on Century Avenue in South Maplewood, MN right next to a creek. He graduated from North St. Paul high school in 1957 and enrolled in the National Guard Reserves for 8 years. He went directly to work for the Minnesota Department of Transportation. He made that his only career, staying there for 47 years until he retired.

Bruce met Joanne Callahan at a dance at Schlief’s Little City in 1961 and they married on May 12th, 1962. He would say they went for quality instead of quantity when growing their family with two daughters, Marcia in October 1965 and Joyce in September 1967. The family moved from Carver Avenue in St. Paul to a hobby farm in Roberts, WI in 1970. Bruce raised Black Angus, chickens, and various other animals while also growing crops and working his full-time job. He was also an expert gardener with a large and bountiful garden for many years. Bruce and Joanne moved to White Bear Lake, MN, not far off Century Avenue, in December 2020.

A big part of Bruce’s adult life was involvement in musical endeavors. He taught himself to play concertina in his early 20s. He and Joanne were avid old-time dancers, attending numerous dances and polka festivals throughout their marriage. He started his own three-piece band, Buttons and Bellows, in 1975. Bruce was inducted into the World Concertina Congress Hall of Fame in 2017. He was also active in the North Star Concertina Club, publishing newsletters for the members. Bruce and Joanne were well known in polka circles. They made many friends over the years.

Bruce served on the St. Croix Central School Board for 15 years. He acted as the clerk before becoming the president. Because of this position, he was honored to hand both of his daughters their diplomas at their respective high school graduation ceremonies.

Bruce was a hard worker and he always kept himself busy right up until August 31st. He was great at fixing things and coming up with ingenious solutions. He had a great sense of humor and often had an impish twinkle in his eyes. As a collector of many things including vintage cars, music boxes, concertina figurines, and Robert Olson prints to name a few, he showed an appreciation for various artistic pursuits. He was a member of the Studebaker Drivers Club Inc. and the Minnesota Street Rod Association. If he had any downtime, you could find him doing woodworking, crosswords, sudoku, etc. or working on his computer. In the past, he enjoyed doing jigsaw puzzles with his children and grandchildren. He was an involved and supportive family man who attended almost all of his children’s activities and many of his grandchildren’s as well.

He was predeceased by his parents, Bayard and Jesse Libby; brothers Jay and Gale Libby; nephew Jacob Libby; several aunts, uncles, and cousins; and in-laws Howard and Emma Callahan.