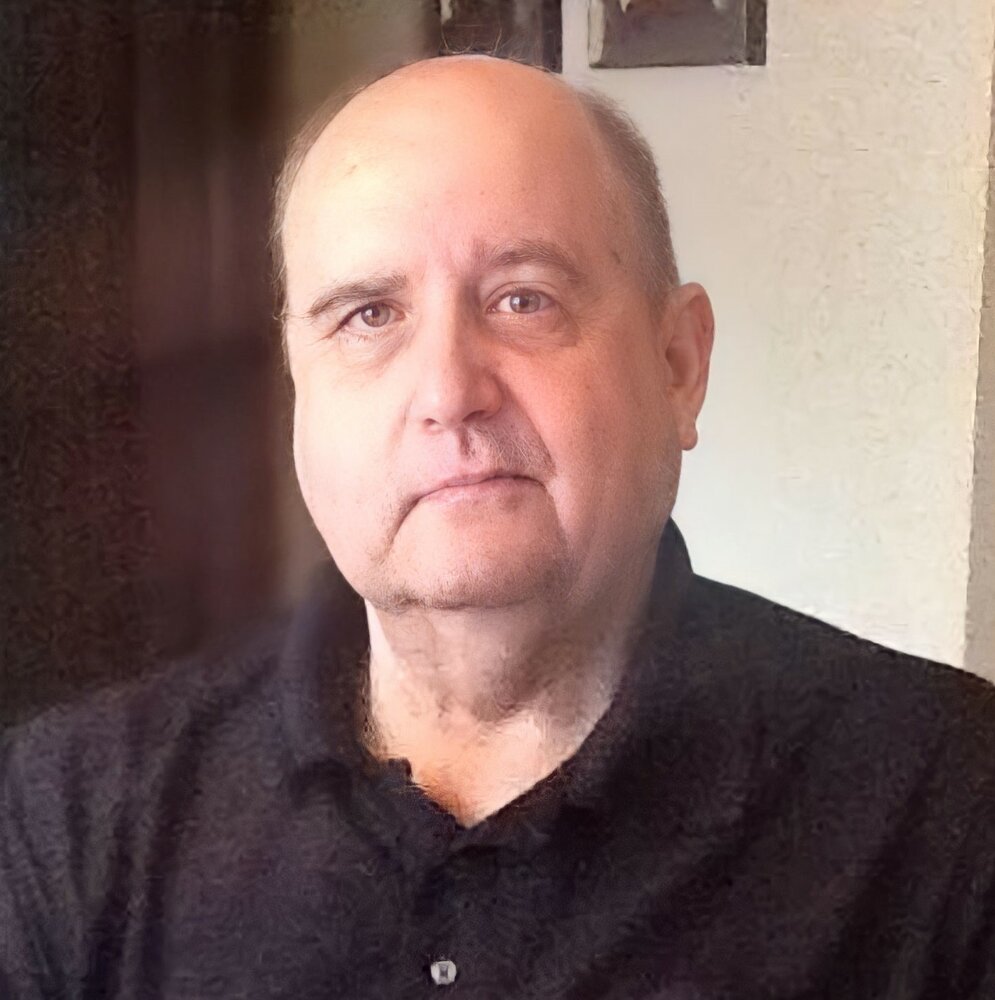 Thomas (Tom) Peter Hudock, Jr., age 72, passed away unexpectedly on September 13, 2022 in Richfield, MN. Tom was born in Pittsburgh, Pa. on March 30, 1950. The son of Thomas and Adelaide Hudock Sr, he was one of five children. The family moved to Denver before relocating to the Chicago area. Tom relocated to Minnesota in 2021 to be closer to family.

Following graduation from Mundelein High School in Mundelein, IL, he enrolled at Marquette University. He graduated with a BS in Marketing and later completed an MBA from Roosevelt University.

Tom enjoyed woodworking, bird hunting, fishing, camping, and travel, both internationally and domestically. He had a lifelong interest in airplanes and always aspired to own a Gulfstream private jet one day. He was fond of pets, especially his cat Stoli.

A graveside service for Tom will be held at noon Sunday, October 2nd, 2022 at Lakeside Cemetery, 600 Lake St, Libertyville, IL 60048 (signage will be posted). Immediately following the service, friends and family are invited to a celebration of life luncheon at Mickey Finn’s, 345 N Milwaukee Ave, Libertyville, IL 60048. In lieu of flowers or plants, memorial donations can be sent in Tom’s memory to the American Diabetes Association: https://tinyurl.com/4xxxpuj8