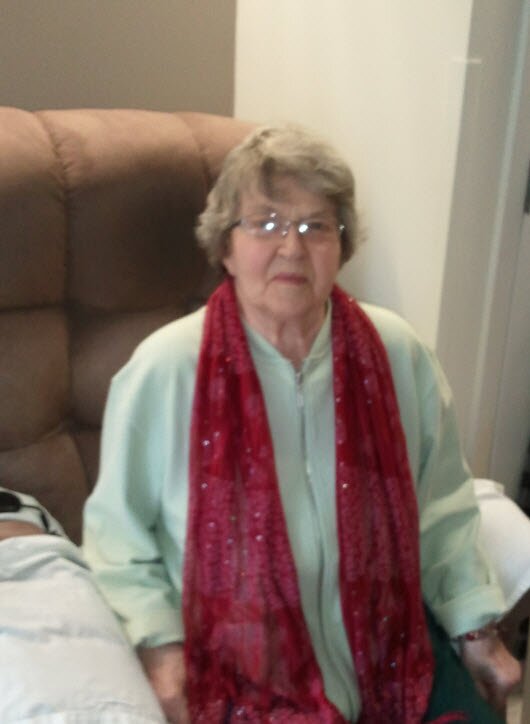 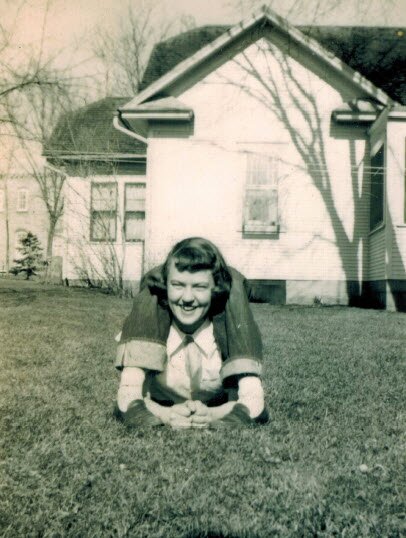 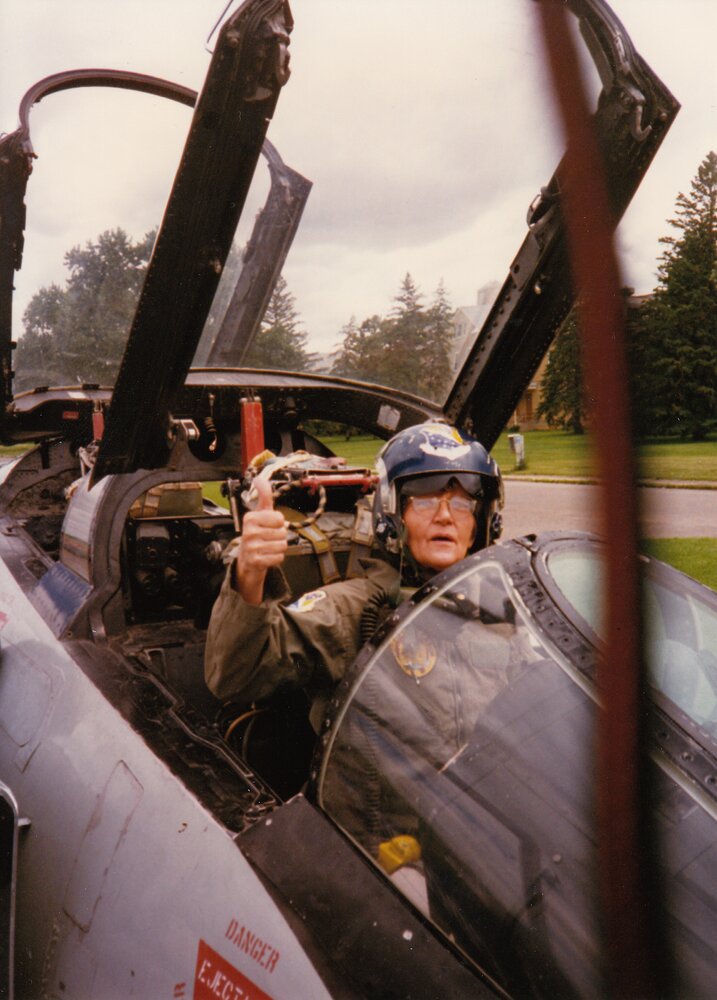 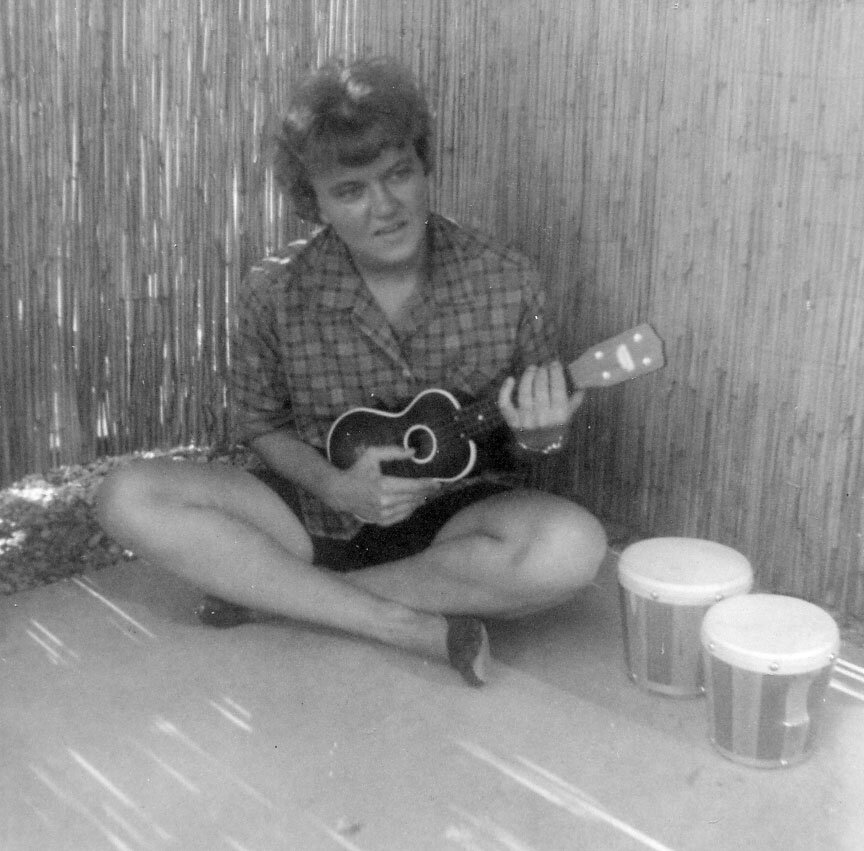 Marilyn (Busch) Bingham, age 86, of Chaska, MN passed away peacefully in her sleep on September 12, 2022 with her children by her side.

Born on January 29, 1936 to Hattie and Gerhardt Busch, she was the second of four children. As a young girl and teenager, Marilyn loved ice skating, swimming and Elvis Presley. She graduated from Chaska High School in 1954 and soon after jumped into her Volkswagen Beetle, made her way down Route 66 and ended in Los Angeles where she met up with her best friend Marcia. After three years of working as a secretary at Raytheon and enjoying the California night life, she moved back to Minneapolis and went to work briefly for Campbell Mithun.

She met James Bingham of NYC at the Downbeat Club on Lake Minnetonka and were married in 1964. They eventually settled down in Plymouth and had three children, Jeffrey, Anne and James. Marilyn was a devoted wife and mother and she particularly enjoyed hosting holiday parties. She made a happy and loving home for her family. One of her fondest memories was when she made up a song with her youngest son, which they sang every day. It was partially in English and partially in their own made up language. It brought joy to her face when her youngest came bounding down the stairs and together they welcomed the day by singing their special song.

Marilyn was loving, generous, hardworking and exceptionally artistic. Art was in her blood and she was known for exploring many different art forms. She also loved the outdoors, especially when the family would go up to the north shore of Lake Superior where she would spend days hunting for unique rocks and driftwood pieces that could be used in her art.

It was a trip to Africa in the 1980’s that began her interest in African art. Upon her return she immediately decorated the house with her new treasures. Marilyn was truly creative and it was evident in her home where one could see her own personal works of art like oil paintings, weavings and batiks mingling with African art, antiques and sterling silver.

She was divorced after 25 years of marriage and it was that period when she found her true artistic calling, pottery. Marilyn took various ceramics courses at the Minnetonka Center for the Arts. She would go on to win first place for a hand built clay sculpture titled “Gnome Man’s Land” in a Members’ Juried Show. Later she turned an old shed on her property into her pottery studio where she would lose herself in her work and would emerge covered in clay after midnight with her devoted corgi by her side.

Marilyn later moved back to Chaska to help care for her aging mother and got a job as a cook at Auburn Manor. Arthritis eventually took away her ability to handle her much loved clay, but her creativity and love of all things vintage continued. She would spend time with her daughter going to antique shows and flea markets hunting for items that would inspire her next artistic outlet.

She was preceded in death by her parents and her brother Warren. She is survived by her three children, Jeffrey, Anne and James, granddaughter Lucy, brothers Dennis and Gary and several nieces and nephews.

A private memorial and celebration of life will be held at a later date.

Her children would like to thank the entire staff of Auburn Manor in Chaska for all they have done to help care for her in her final years.

Share Your Memory of
Marilyn
Upload Your Memory View All Memories
Be the first to upload a memory!
Share A Memory
Plant a Tree