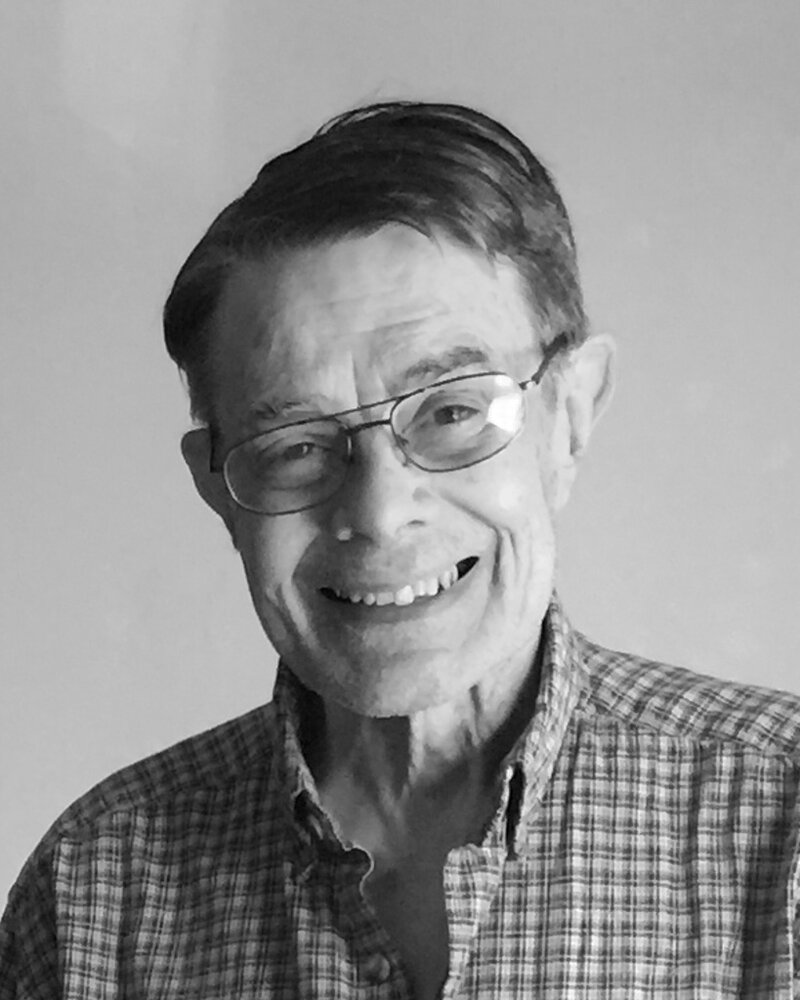 Paul Joseph VanDemark, age 87, passed away September 7, 2022 on his 65th wedding anniversary, of natural causes.  Formerly of Minneapolis, Robbinsdale, Maple Grove and Winona, he was currently a resident at St Therese Senior Living (New Hope) at the time of his passing.

Paul was born August 8, 1935 and raised in Minneapolis by his [adopted] mother and aunt.  He attended DeLaSalle High School, graduated from the Minneapolis School of Art (now MCAD), and raised his family in Robbinsdale.  Paul was an accomplished fine and commercial artist.  His work involved both freelancing for numerous publishing companies, and working as an art instructor for Art Instruction Schools (Minneapolis) until retirement.