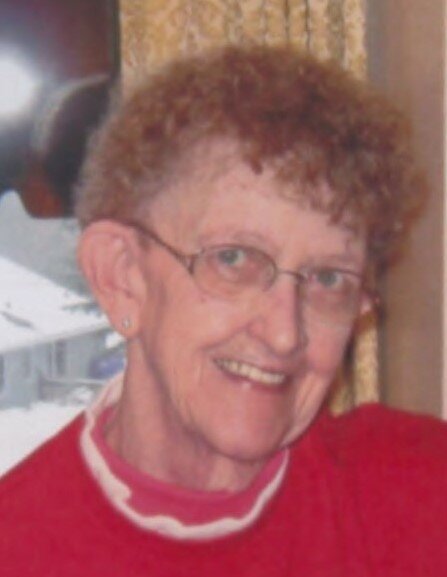 She was born to the parents of Lloyd and Rosa (Meyer) Streu. She graduated from Hermantown High School. She studied at the Duluth Business University and became a bookkeeper. She worked at Piper Jaffray and Hopwood, Hotel Duluth, The NCO Club, Jade Fountain and retired from Curtis Oil Company.

She married the love of her life George W. Southworth. She was a member of The Moose. She enjoyed attending the Duluth Dukes/Huskies baseball games, cooking, bingo, the casino, game shows, and collecting angels. She loved to spend time with her family, grandchildren, and fur babies.

She is fondly known as Nanna. She loved her family very much and will be greatly missed.