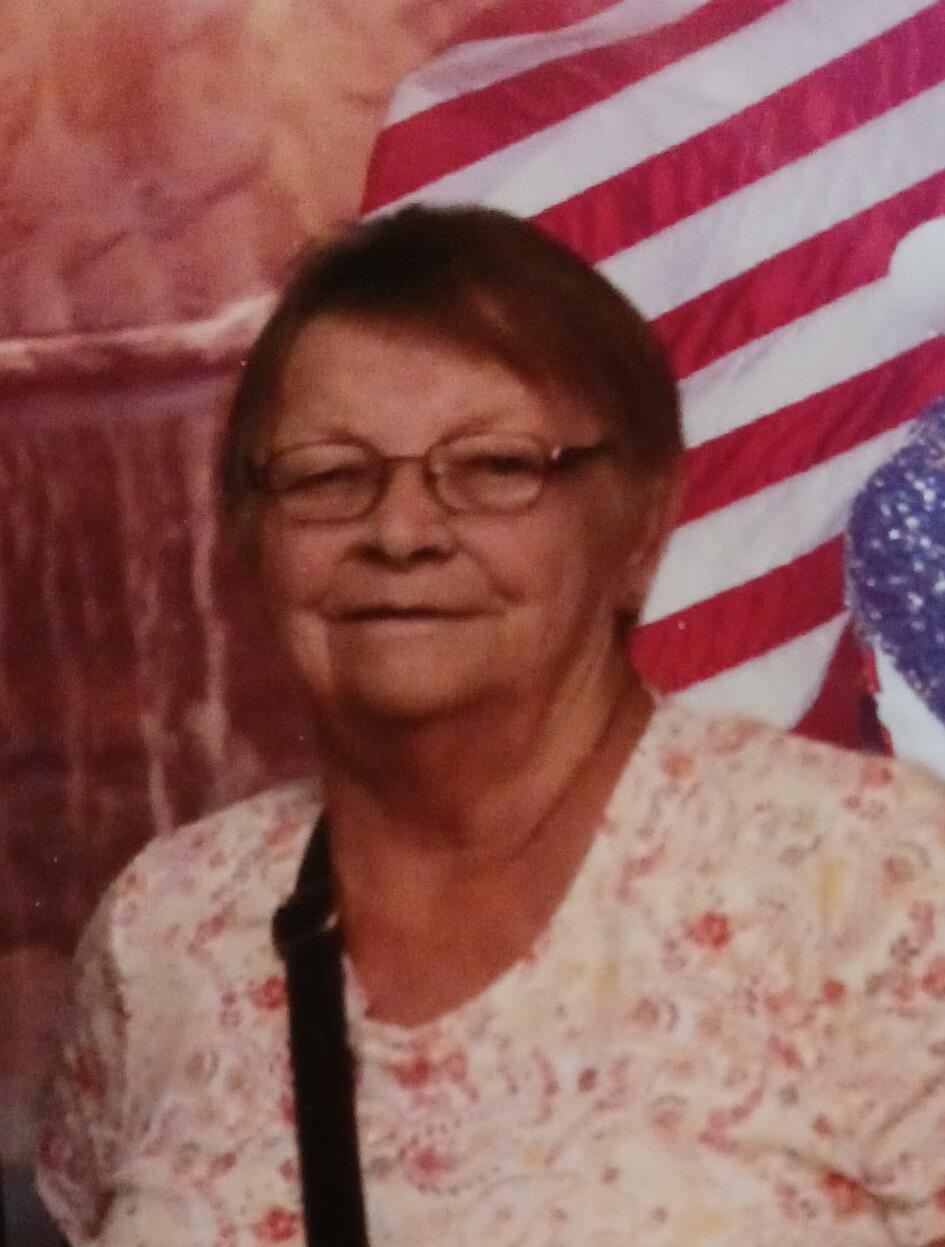 Carolyn Rae (Johnson) Sundeen, Born 5/31/1947 in Grand Rapids, MN to Raymond and Corrine Johnson. Carolyn passed away at St. Cloud hospital on September 7th, 2022 after complications from surgery. Carolyn and Jim were married 10/10/1965. They had 3 children Traci, Troy, and Terri. They resided in Anoka until 1973 when they moved to Dalbo, MN to become farmers. In 1987 they moved to Princeton, MN. Carolyn had a variety of jobs throughout her life. She worked in retail, car hop at Mr. Biggs, school bus driver, artificial insemination (this job started as a bet/dare), and Princeton auto, where she was still working as a part time receptionist up until her passing. Carolyn was known as "Grandma" throughout the dealership as her granddaughter Lynsi was her boss.

Carolyn loved to play bingo with her brother-in-law Roger, they played almost every evening.

Carolyn and Jim enjoyed going to the casino and fishing together. They would rent a cabin up north in Marcell, MN.

Carolyn liked to watch golf, but never played. So, when she traveled to Ireland/Scotland in 2014 with Traci to visit her granddaughter Grace, who was studying abroad in Ireland, she insisted they visit St. Andrews Golf course in Scotland where golf originated. This trip was the start of her traveling adventures. Carolyn enjoyed many travels since 2014. Carolyn was able to travel one more time in July with Traci and Terri. The trip was 9 nights, 10 days and almost 4000 miles. Terri had bought a motorized scooter for mom, so she was able to go anywhere Traci and Terri went.

Carolyn is preceded in death by her husband James Sundeen.

Celebration of life will be held on October 16th, 2022 1:00pm-5:00pm in the lower level of Princeton Pizza Pub. There is handicap accessible parking on lower level behind Pizza Pub.

Share Your Memory of
Carolyn
Upload Your Memory View All Memories
Be the first to upload a memory!
Share A Memory
Plant a Tree