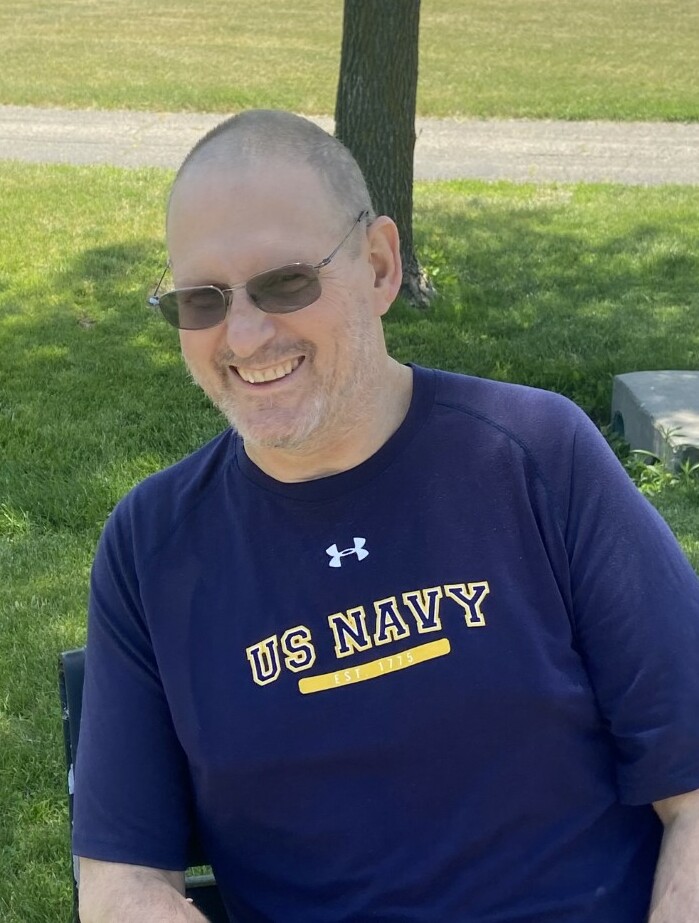 Kevin Harris of Farmington, MInnesota passed away peacefully on Sunday, September 4, 2022 surrounded by his family. Kevin was born to Richard and Grace Harris on January 3, 1962 in Seattle, Washington. Kevin spent a majority of his life in Farmington, Minnesota also where he attended school.

Kevin proudly served as a member of the United States Army beginning in 1980. Kevin served as a Sargent E5 of the 417th Maintenance Company out of Faribault, Minnesota. Kevin retired in 2001 after serving 21 years. Kevin maintained contact with many of his brothers and sisters in arms through the years and remained pretty close to some. Kevin worked in the printing operation industry with Taylor Corporation for many years along with automotive repair at River Hills Automotive in Burnsville, Minnesota.

Kevin loved to ride his motorcycle during the summer, but most of all, Kevin loved to spend time with his family including his two children and 5 grandchildren. Kevin had many friends and was always seen laughing and joking around trying to make light out of any situation. Kevin was always willing to help others in need whatever the cause.

Kevin is preceded in death with his father, Richard and spouse Kelly. Kevin is survived by his mother, Grace, sister Tracey (Noel) Ringold, brother Timothy (Jodie) Harris, daughter Marylin (Casey) Harris, son James (Heather) Harris, and grandchildren; Gavin, Brittyn, Remington, Brooklyn and Natalie. Kevin was a son, brother, father, grandfather, soldier, friend and neighbor  who was loved and will be missed by many.

A celebration of life will take place on Thursday, September 15th, 2022 at the VFW in Farmington from 4pm to 7pm.

Kevin will be laid to rest on Tuesday, October 18, 2022 at 10:45 AM at Fort Snelling National Cemetery in Minneapolis.

In lieu of flowers, a donation may be made to your local VFW or American Legion Post to help veterans.

A Memorial Tree was planted for Kevin
We are deeply sorry for your loss ~ the staff at Cremation Society Of Minnesota | St. Paul
Join in honoring their life - plant a memorial tree

Share Your Memory of
Kevin
Upload Your Memory View All Memories
Be the first to upload a memory!
Share A Memory
Plant a Tree