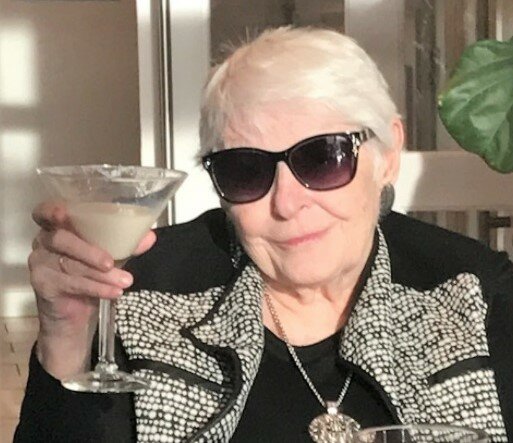 Mary Anne Dyer passed away peacefully at the age of 88 surrounded by family on
September 3rd, 2022 at Folkstone in Wayzata, Minnesota. Mary Anne was the
first of three daughters born to Dave and Evelyn Swank on August 19th, 1934 in
Letcher, South Dakota. She always preferred to be called by both her first and
middle names: Mary Anne.
Mary Anne had two sisters: Ellis Cole, Portland, Oregon; and Judy (Terry) Gere,
Ortonville, Minnesota. Mary Anne met the love of her life, Darrell, when they
were very young, and were married on March 17, 1953 in Mitchell, South Dakota.
Mary Anne moved to Pensacola, Florida with Darrell while he served as a First
Class Yoman in the Navy. They eventually moved to Minnetonka, Minnesota and
raised three children: Tracy, David and Bradley.

Share Your Memory of
Mary
Upload Your Memory View All Memories
Be the first to upload a memory!
Share A Memory
Plant a Tree