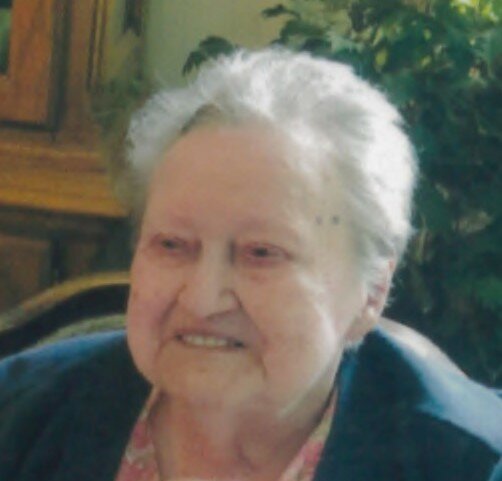 Doris Victoria (Glader, Alanen) Haataja was born February 14, 1924 to Frank and Anna Glader in Cloquet, MN and passed away September 1, 2022 in Duluth at the age of 98.

Doris graduated from Cloquet High School in 1942. After graduation she worked for Diamond Match for 1 ½ years. She married Arne Alanen in December 1943. They had one son, Dennis. Arne passed away in 1947. She married Nels Haataja and had five more children.

Doris lived in Duluth for most of her adult life and worked at Miller Dwan Hospital for over 20 years as a kitchen worker. She finally retired at the age of 76+ as she enjoyed her job and coworkers. Over the years, Doris was a foster parent, Cub Scout den mother and belonged to Merritt PTA.