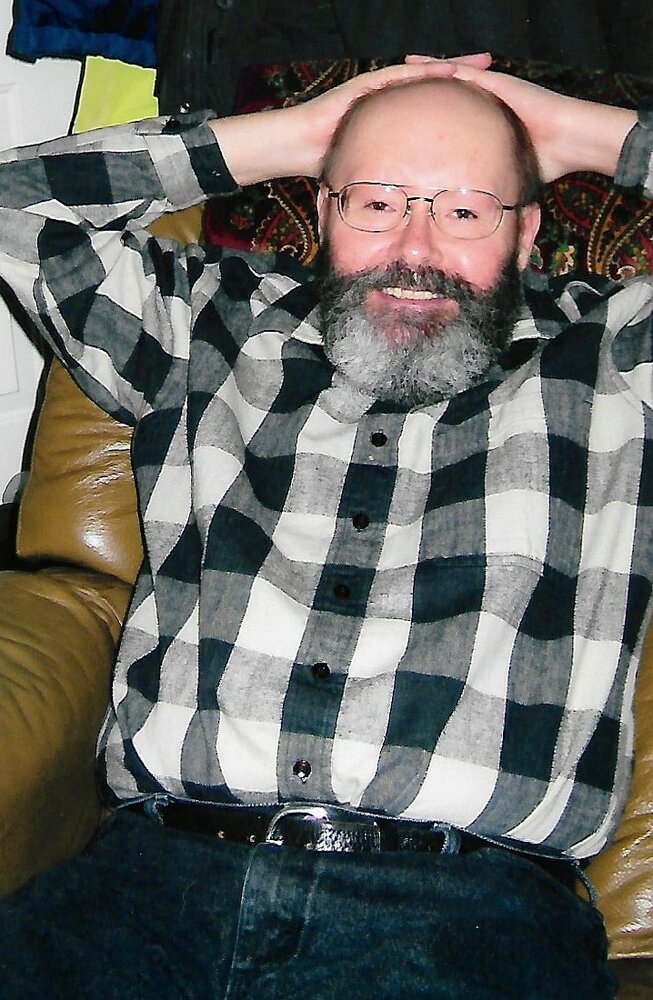 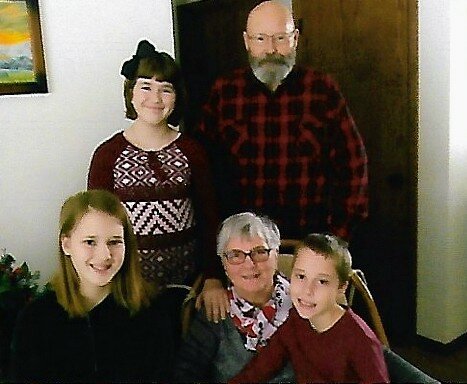 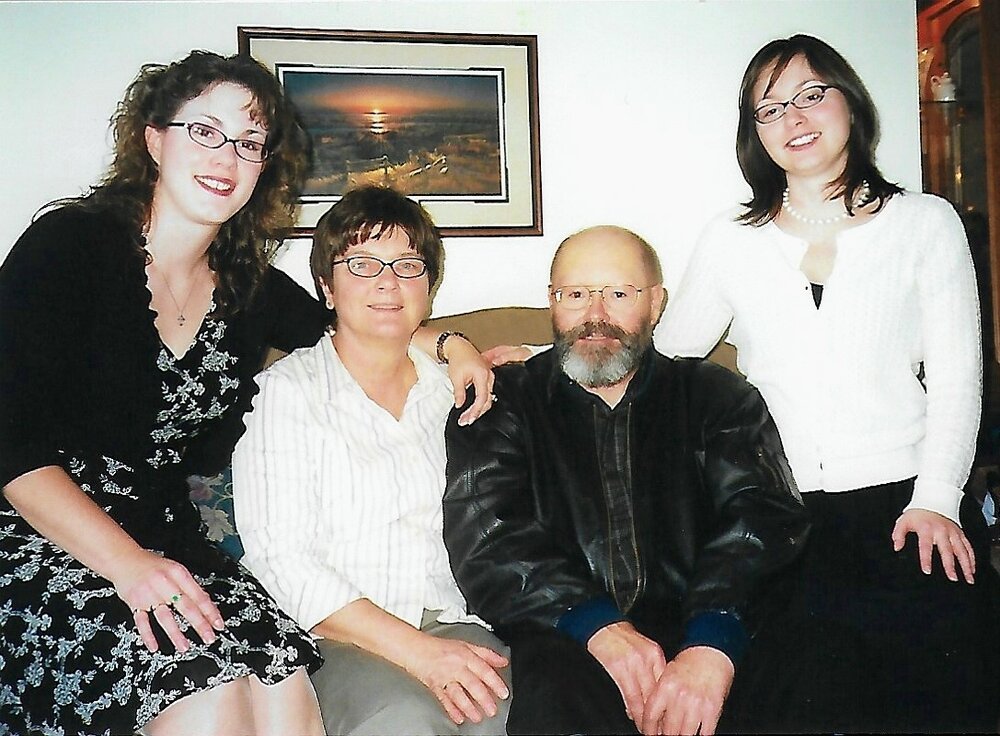 Donovan Orlis Stoneouse 75 of Albany, MN died at home under hospice care on August 29, 2022 surrounded by his family after a long battle with cancer. Donovan was born on March 15th 1947 to parents Donald & Myrtle (Rystad) Stoneouse. He was baptized and confirmed at Salem Lutheran Church in rural Oklee, MN. He was a 1965 Oklee Public High School graduate. On August 28th 1971 Donovan married Marilyn Lefebvre at St Francis Xavier Catholic Church in Oklee, MN. To this union daughters, Lisa and Nicole were born.

Donovan returned to school at ATVI in Thief River Falls, MN and completed the 2 year automotive mechanics program. He worked independently and truly loved diagnostics and working on race engines. He was a jack of all trades. His greatest joy was spending time with his family, especially his daughters and grandkids and their beloved pets.

Donovan is loved by survivors:

Per Donovan's request he was cremated and a private family memorial is planned.

Share Your Memory of
Donovan
Upload Your Memory View All Memories
Be the first to upload a memory!
Share A Memory
Plant a Tree