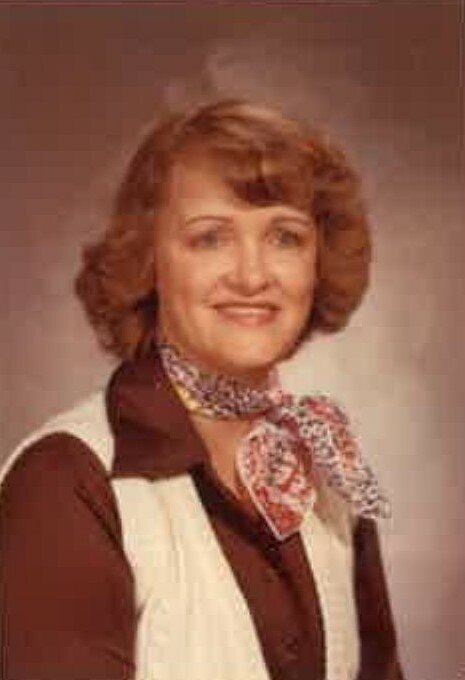 Ila was born in Prescott, Wisconsin. She grew up on a farm ion Ellsworth, Wisconsin. Ila began her education in 1st grade at Fairview Elementary School in Trimbelle Township. Fairview was a one room school with eight grades in one room. The "country" school consolidated with "town" school and her education continued until graduating Ellsworth High School in 1956.

In March of 1957, Ila met her husband Larry and they were married in July of 1957. Ila was a homemaker for a number of years. Her love of children led her to work part-time in the Dist. 281 School district as a teachers' aide. During this time she was active in her church, teaching Sunday School and VBS.

When her children were grown, Ila went to work fulltime for American Medical Systems of Minnetonka. She worked as a line leader and became trainer for new hires coming into the company. After fifteen years with AMS Ila retired and went to work parttime at a bookstore. She enjoyed the work as it helped to feed her reading habit.

Preceding her in death are her parents, Bernard and Ethel (Madsen) Helmer, brothers, Valarian Helmer and Dayle (Peggy) Helmer and her sister Sandra (Carver).

Share Your Memory of
Ila
Upload Your Memory View All Memories
Be the first to upload a memory!
Share A Memory
Plant a Tree