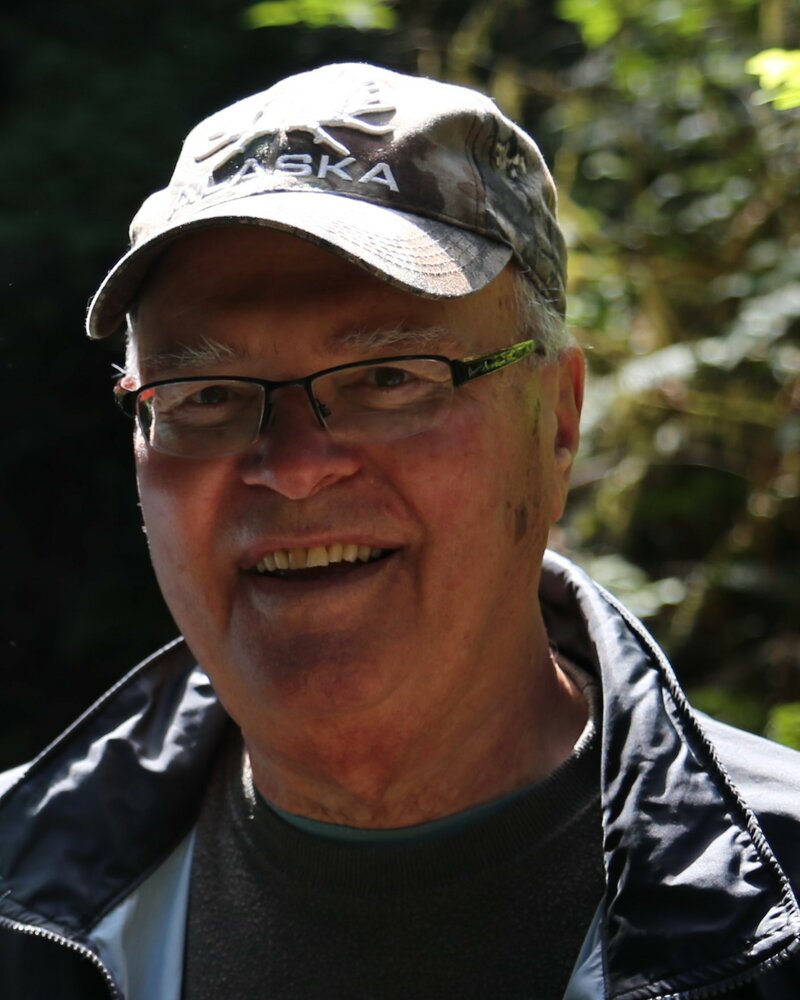 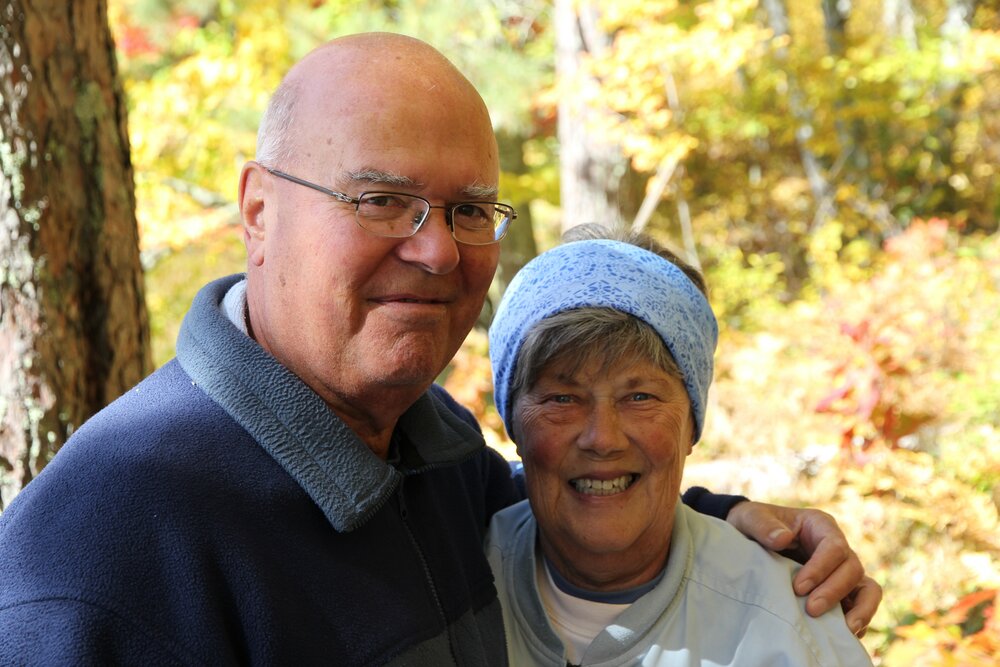 Dennis Feist, age 84, of Coon Rapids, Minnesota passed away on August 26, 2022. Dennis was born to Louis and Gladys Feist in St. Paul, MN. He is preceded in death by his wife Renee, after a loving marriage of 53 years.

In his younger years, he enjoyed playing hockey, fishing, hunting, and golf. After graduating from Johnson High School, he joined the Navy and served as a radio operator on the seas of the North Atlantic and Middle East. After his military service he went to business school and started a career in finance at Beneficial Finance Corporation, where he met his future wife Renee Hervey and made many lifetime friends. Later he went to work for the state of Minnesota in the Department of Finance where he retired after roughly 20 years of service. In his later years, he enjoyed traveling with Renee, spending time with family, reading a good book, and time at Big Sandy Lake where they had a cabin. He was also a lifetime fan of hockey and nature.

He was a great father who instilled values of honesty, integrity, empathy, and a strong work ethic. He is survived by his sons Steve (Clarissa) and Mike (Shawna), daughters Michelle (Barry) and Cassandra, grandchildren Hope, Skye, Jack, Kate, and Serena, and his sister Cindy.

Private interment and memorial at a later date. In lieu of flowers, a donation can be made to your favorite charity.

Share Your Memory of
Dennis
Upload Your Memory View All Memories
Be the first to upload a memory!
Share A Memory
Plant a Tree