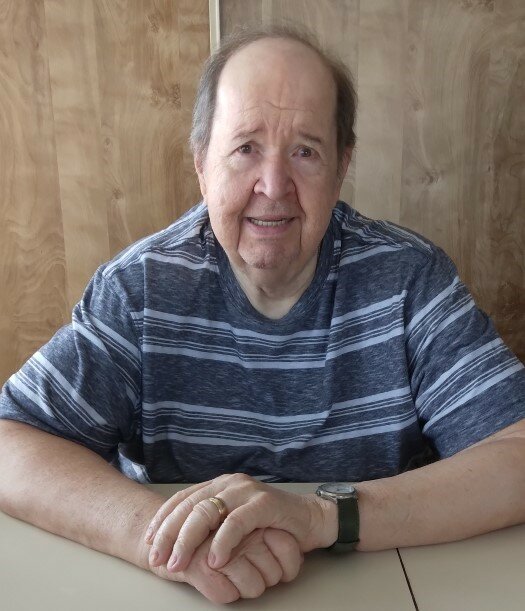 John was born on March 24, 1943, in St. Paul, MN.  He attended Ramsey High School where he was a stand out swimmer.  Sports were a large part of his life. For years he played softball with the Markfort Construction team.  He was an avid bowler, competing once on Bowling for Dollars, loved golf, and was a longsuffering Vikings fan.

He worked at Andersen Windows and GTA/Harvest States, but his favorite job was working the horse shows at the Minnesota State Fair each year; although he probably spent most of what he earned on onion rings and foot longs.

He retired to RV all over the south, from the Florida Keys to Apache Junction, AZ, where he and Emelie finally settled.

No services are planned at this time.