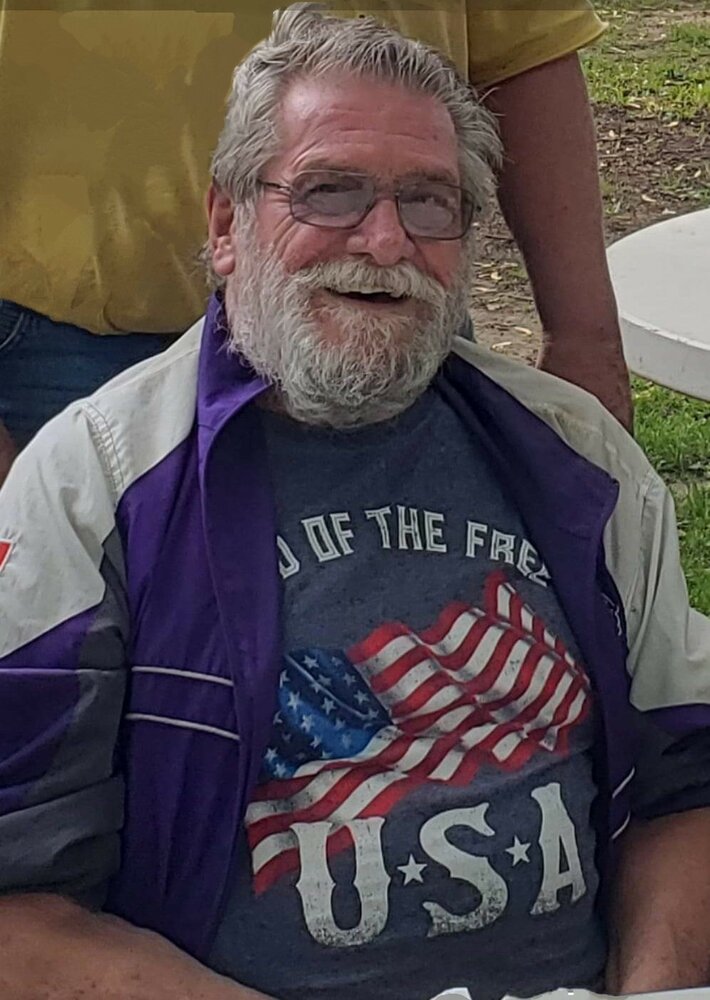 Gene was born on January 25, 1937 in Owatonna, MN.  He grew up in rural Owatonna and graduated from Owatonna High School in 1955. From there he attended Humboldt Institute in Minneapolis.  He became a Chemical Dependency Counselor and worked at the Fergus Falls Regional Treatment Center for many years.  He was a member of the National Guard.  Gene continued being of service to others throughout his life.  He read to the blind, he was a member of the Knights of Columbus, he was a member of AFSCME –serving in many positions: treasurer, steward, member, retiree, People MVP.

Gene enjoyed gardening, woodworking, traveling, visiting with family and friends, all forms of ice cream, watching the Minnesota Vikings play, bowling and commenting on how the crops are doing.

There will be a graveside service St John’s Lutheran Cemetery in Owatonna, MN on Sept. 17th at noon, with lunch following at Darts Park, 429 Mineral Springs Rd, Owatonna.

Share Your Memory of
Eugene
Upload Your Memory View All Memories
Be the first to upload a memory!
Share A Memory
Plant a Tree