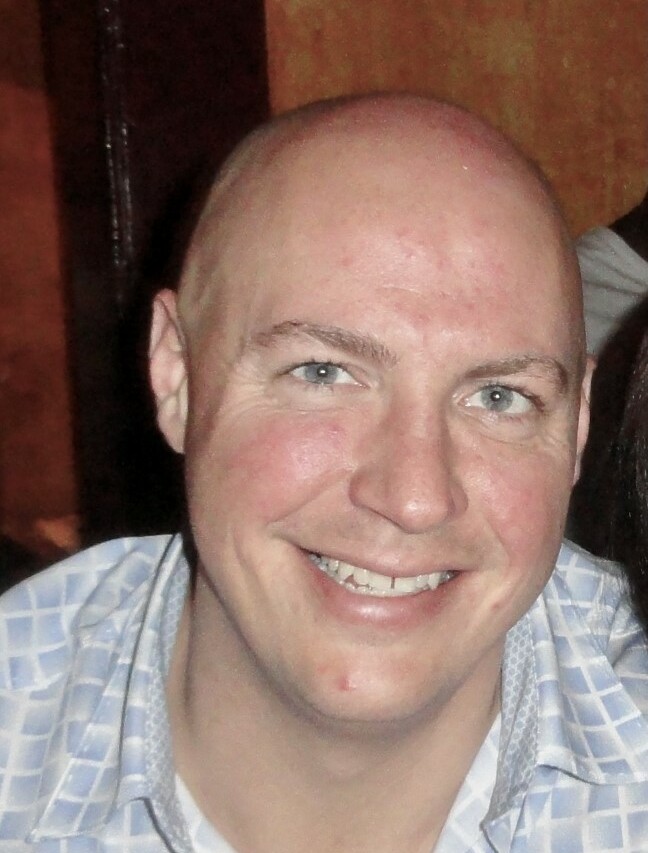 Chad Carson (Carse) age 51 of Houlton, WI passed away peacefully August 17, 2022 in St. Paul, MN. He was born December 1, 1970 in Minneapolis MN. Chad is proceeded in death by his brother Edward Carson and many grandparents. He is survived by his two daughters and his three step children Jaden & Cailan Carson, Natalie, Riley and Haley Brust, Parents Marcia and Creed Carson, Brother Adam (Jaime) Carson, nephew Leo, Sister-in-law April Carson and niece Phoebe Carson. Along with many aunts and uncles.

Chad graduated from Mounds view High School in 1989 and from there he entered into the restaurant industry where he was successful making his way from serving to management to VP of Ops.

He enjoyed softball, basketball and football and had a big passion for the game of golf. Chad was competitive when playing sports and was known to use his finely tuned sarcasm when in competition mode.

He strived for perfection professionally and did his best to live big and full personally. He had a great sense of humor and was quick to make others laugh. He had a passion for cooking, grilling, entertaining at his home where music was always on and he loved traveling. Chad was always wanting to help others. He had real empathy for others. He was compassionate and helpful.

He wanted to be the best dad he could to his daughters and his step family.

If you knew Chad, you knew Chad. He had a very strong presence that drew people in. So many will miss him dearly. Thank you everyone that has reached out or helped during this difficult time. A memorial service will be held at White Eagle golf course 316 White Eagle Trail, Hudson, WI 54016 on September 12th from 6-9pm.

A Memorial Tree was planted for Chad
We are deeply sorry for your loss ~ the staff at Cremation Society Of Minnesota | St. Paul
Join in honoring their life - plant a memorial tree

Share Your Memory of
Chad
Upload Your Memory View All Memories
Be the first to upload a memory!
Share A Memory
Plant a Tree