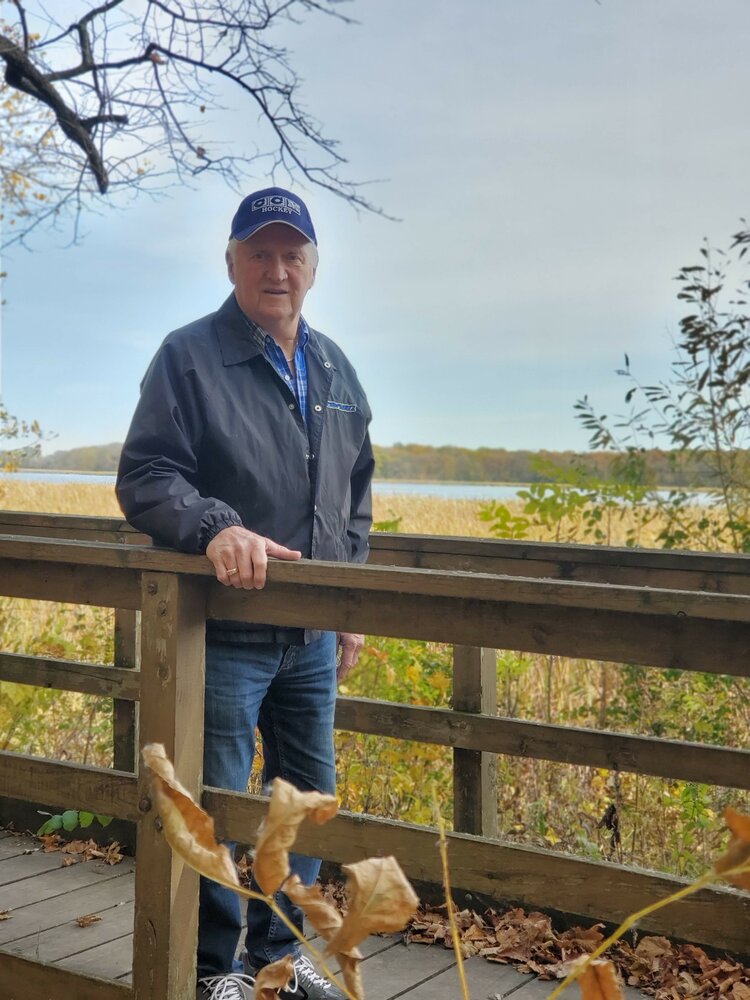 Gerald (Jerry) Henry Otten, 82, of Eagan Minnesota, passed away in his sleep Tuesday, August 23rd, 2022, after many years of thriving with dementia.

Born November 17th, 1939, in Minneapolis, Minnesota, he was the son of the late Hank and Leila Otten. Jerry graduated from Minneapolis West High School in 1957 then went on to join the United States Air Force where he received an honorable discharge in 1961.  Jerry had many interests from boating various waterways throughout Minnesota and Florida as well as fishing, hunting, trap, and camping.  He also loved a good road trip with family.

Jerry met his bride Ruth Ann Corrie while he was still in high school, and they were eventually married in 1960. Jerry’s love and admiration for Ruth never faltered even after her passing in 2017; they were an amazing and dedicated couple.

Jerry worked hard to establish a nice life for his young family through his work in electronics and sales.  After exiting the USAF and taking a job at Honeywell he went on to enjoy a long career with Control Data Corporation where he served as an engineering manager in the test equipment area until the late 80’s.  Jerry then moved to Florida with his wife and daughter and changed his career to sales where he went to work for TapePak selling wholesale packaging products for many years up to his retirement.  Jerry, Ruth and Amy also spent several years rebuilding a resort in Florida (Big Bass Village), which they sold prior to Ruth and Jerry moving to Largo, Florida.

Jerry and Ruth moved back to Minnesota in July of 2017 after Ruth received the news that she had terminal cancer.  In the fall of 2017 Jerry moved into an apartment at Eagan Pointe Senior Living where he met many new friends and continued his way of always helping others while remaining independent through much of his journey with dementia.

Jerry was preceded in death by his father Hank and Mother Leila, his wife Ruth of 57 years and his sister-in-law Elayne plus many furry friends that enriched Jerry and Ruth’s lives together throughout the years.

Jerry’s wishes were to be cremated with his ashes placed in many of the wonderful places he visited with friends and family including Montana, Northern Minnesota and Lake Minnetonka.  Jerry’s final resting place will be at Fort Snelling in a columbarium with his wife Ruth.

Share Your Memory of
Gerald
Upload Your Memory View All Memories
Be the first to upload a memory!
Share A Memory
Plant a Tree