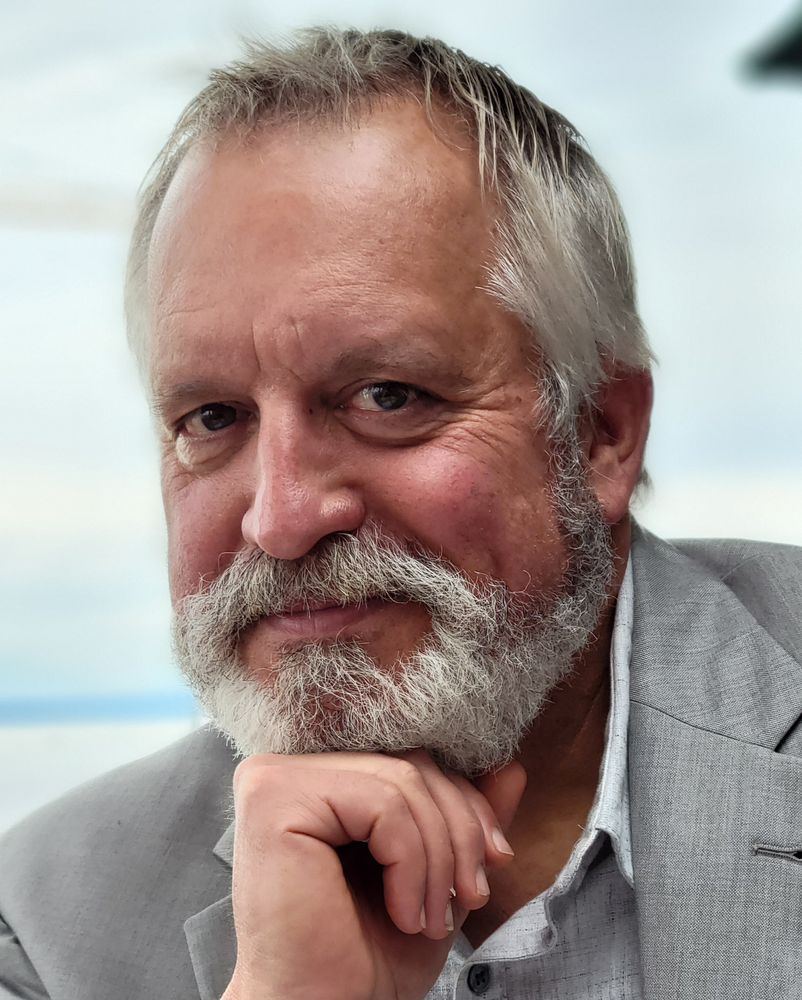 Chuck Reed was an incredibly dedicated family man who also brightened the days of countless friends and co-workers with his outgoing, fun-loving way.

Chuck was born March 16, 1960 in Omaha. In 1989, the Central High and Kearney State College graduate took a job as a writer for Stamats, a Cedar Rapids-based firm that produces recruiting materials and strategic planning for colleges and universities nationwide. Chuck would spend over 30 years with Stamats, becoming a senior account executive and higher education consultant. Through his sage advice on branding, image, recruitment and academic programming, he contributed to the success of hundreds of schools across the country.

The same year he started at Stamats, Chuck married the love of his life, Omaha native Anne McCormick. He was a devoted father to their three children. Chuck throughout life was an avid cyclist and swimmer, well-known in Omaha’s master’s swimming community.

Chuck and Anne recently relocated to St. Paul, Minnesota to be closer to their first grandchild. That’s where Chuck last week died suddenly and unexpectedly from a heart-related ailment at age 62.

A celebration of Chuck’s life is planned Friday, September 2, 5 p.m.-8 p.m. at Elmwood Park Pavilion in Omaha. Chuck’s Facebook page will include information on live streaming.

In lieu of flowers, the family asks that memorials be directed to the Nebraska Humane Society at tinyurl.com/chuck-reed-nhs or the Omaha Central High School Foundation, 1111 N. 13th St., Suite 318, Omaha, NE, 68102, or online at chsfomaha.org/support/memorial-giving/