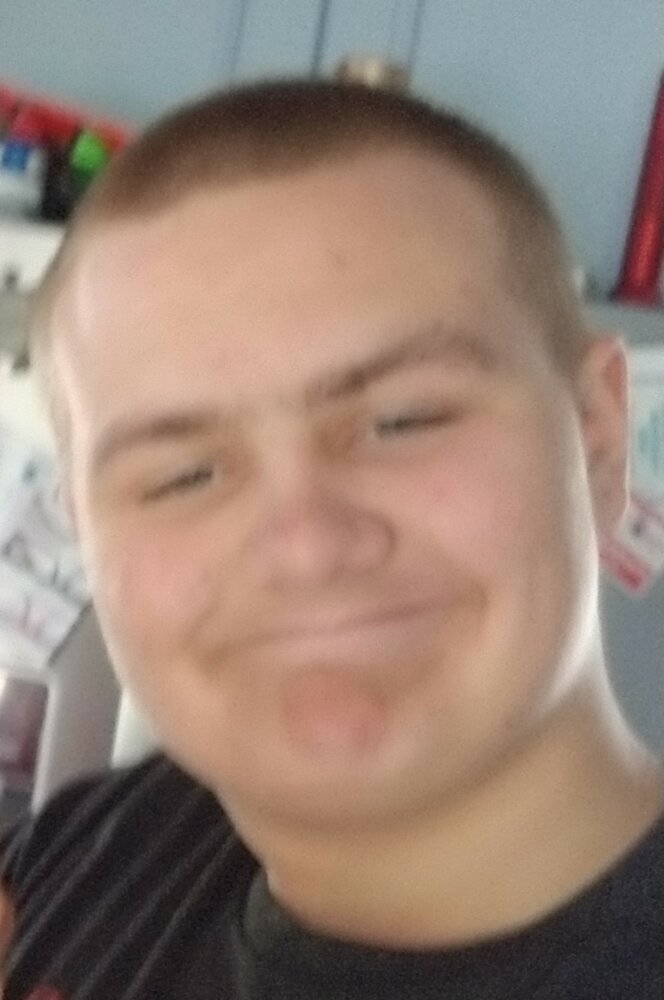 He attended South Range Elementary and Jedlicka Middle School in Proctor.  He had a gift for putting together Legos, enjoyed hunting, video games, and antique toy collecting.

The family would like to thank the St. Louis County Sheriff’s Department and Law Enforcement Chaplain Jon Haataja.