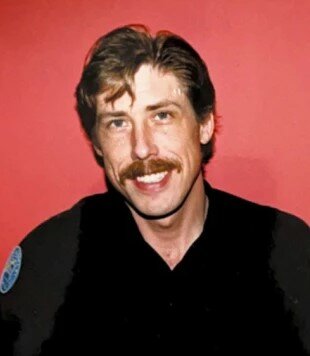 Robert “Bob” Johannessen passed away on Friday, August 19th surrounded by loved ones. Bob was 71 years old. He grew up in Alborn, MN graduating from Albrook High School in 1969.

He is preceded in death by his parents Arnold Johannessen and Edith Johannessen.

He is survived and will be deeply missed by his wife Christa Johannessen of Duluth, his children Mark (Lynn) Johannessen, Kyle (Krissy) Johannessen, Luke Johannessen, Isabella Johannessen, Nicolaas Clokey, Mari Clokey, and his four grandchildren Sydney Johannessen, Adelaide Johannessen, Remington Zentgraf, and Scarlett Zentgraf. He is also survived by his siblings Malcolm Johannessen and Elaine (Steve) Barnett. Bob was treasured by many, and led a life that would make it fitting to list countless other names here. Suffice it to say there aren’t enough pages in the newspaper.

Bob had an incredible mind and enjoyed a great number of things in life, including tinkering with machines, being at the lake, traveling the world with his family, learning something new, volunteering at the local railroad, basking in the simple things in life, or discussing big ideas with anyone with curiosity to match his own.

Bob’s family would like to extend a special Thank You to the medical team of doctors, surgeons, and nurses at St. Luke’s who worked tirelessly to care for him in his final days.