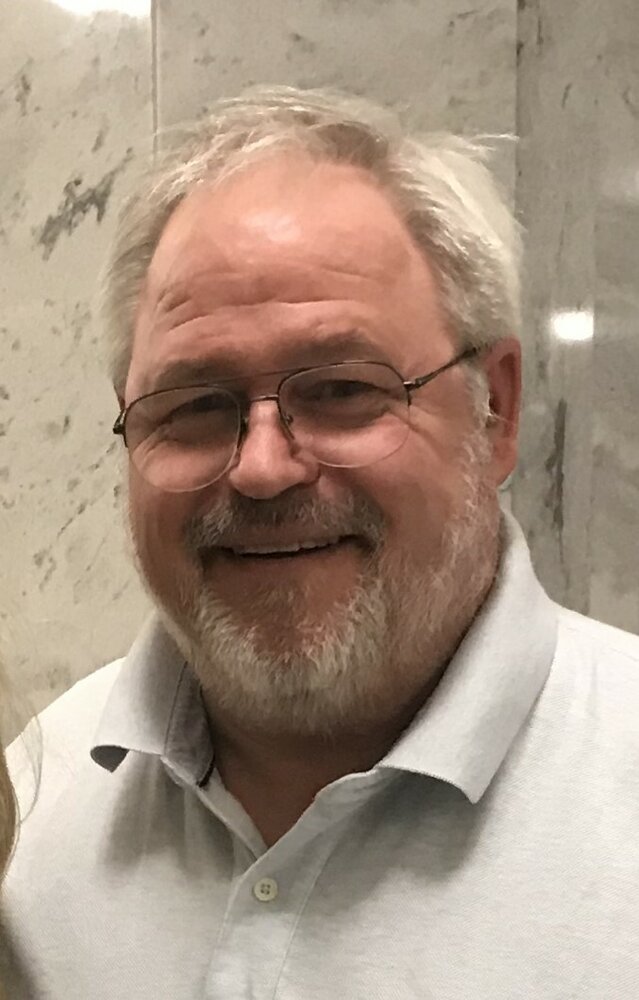 Phil’s youth was spent at Pamela Park. His passion for hockey had him playing long hours at the outdoor rinks throughout the Minneapolis/St. Paul metro area, building friendships still felt today.

He lived in Lexington Kentucky for 5 years. During that time he coached the University of Kentucky’s club hockey team, the “Cool Cats” 1988-1991, and met his wife of 27 years.

Phil’s vocational career was spent in various construction and landscaping fields. His first job out of high school was building houses alongside his father, and he later went on to a long career in concrete masonry. Most recently he built cabinets for his nephew at JDWoodcraft.

Phil’s life was filled with a desire to help family, friends, and others whenever he could. Through an unwavering commitment to his faith and God, he was a voice of wisdom, strength, and influence on those around him. He will be remembered for his easy going nature, generosity, love of oldies music, love of pickup hockey followed by beers and White Castle sliders, and the seemingly endless stash of candy he always had within reach.

Share Your Memory of
Philip
Upload Your Memory View All Memories
Be the first to upload a memory!
Share A Memory
Plant a Tree