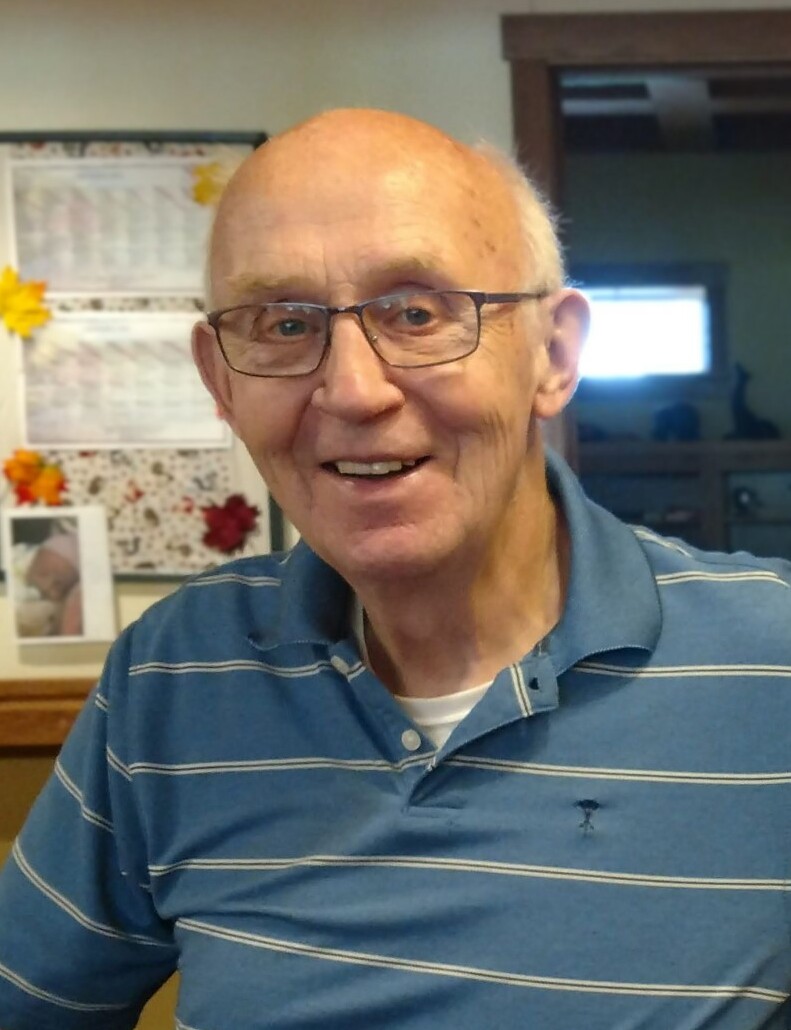 Tom was born on October 24, 1945 in Portland, OR to Donald and Edna (Nordstrom) Teeter. He graduated from Algona Iowa High School in 1964. Tom served in the United States Air Force during the Vietnam War and was stationed in Topeka, KS. On June 26, 1978, he married Patricia Hanauer. Together, they lived in Minnesota and raised their daughter, Louise.

Tom had a passion for the outdoors. He loved to garden, deer hunt, bird watch, travel and drink coffee on his patio. He was also an avid lover of animals and cared for numerous dogs, cats, birds and livestock throughout his life. He was known for his big heart, his hard work, and his kind and compassionate spirit.

Tom was preceded in death by his father, Donald, his mother, Edna, his step-father, Martin Potratz, and his sister Mary Jean (John) Carlson. He is survived by his wife Patricia Hanauer, his daughter Louise Teeter, his son-in-law Derick Schuetz, his sister Barbara Ann Teeter and his brothers Dale (Barbara Jo) Teeter, Kevin (Lia) Potratz and his AFS son Nicolas Bounet. Tom leaves behind many great friends, extended and chosen family who will miss him dearly.

Interment with military honors will be held at Fort Snelling National Cemetery Thursday, September 29 at 11:45am. Celebration of Life to follow at 12:30pm at the Fort Snelling Plank Museum.

In lieu of flowers, the family requests memorials to the Alzheimer's Association. act.alz.org