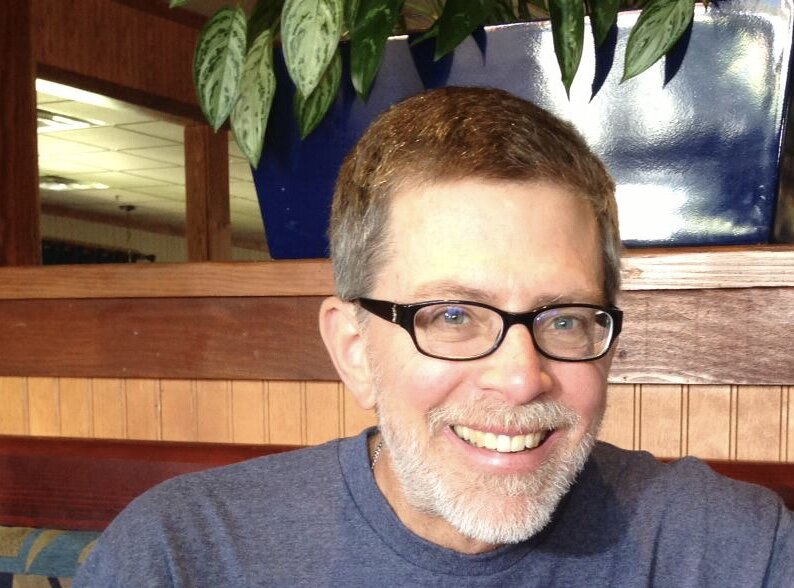 Don was born August 9, 1956, in Berwyn, Illinois, the son of Velma and Joseph Stenger. He graduated from the University of Minnesota with an accounting degree and earned his CPA in 1981. Throughout the majority of Don’s career he worked as a tax accountant for various industries including retail, healthcare and utilities.

Don loved to spend time with family and friends. He enjoyed having his immediate family at his home and take in all the beautiful surroundings in Northern Wisconsin. There were many trips to explore waterfalls, Lake Superior and the fruit loop to pick strawberries, his favorite. Don treasured his friendships with long-time friends from his school days as well as from many of his jobs. He loved to keep in touch and hear all about their adventures in life.

Don’s passion in life was his sled dogs. He bred and raised his own dogs for many years. A perfect weekend was running the dogs on the Luce Line and later on his own trails at his home in Bayfield county. He went on winter sledding trips into the Boundary Waters and to the Nicollet National Forest in Eagle River. Don enjoyed a lot of activities with his dogs including hiking, weight pulling, obedience and agility. He was honored to be asked to judge the 2013 Working Dog Showcase at nationals.

A memorial service will be held on Saturday, August 27, 2022 at the Cremation Society of Minnesota, 4100 Grand Ave, Duluth, MN 55807 with visitation at 2 pm and the service starting at 3 pm.

The family would like to thank the wonderful staff at Solvay Hospice House for their compassionate and outstanding care. In lieu of flowers, donations in Don’s honor may be given to the American Diabetes Association, the Michael J Fox Foundation or Solvay Hospice House.