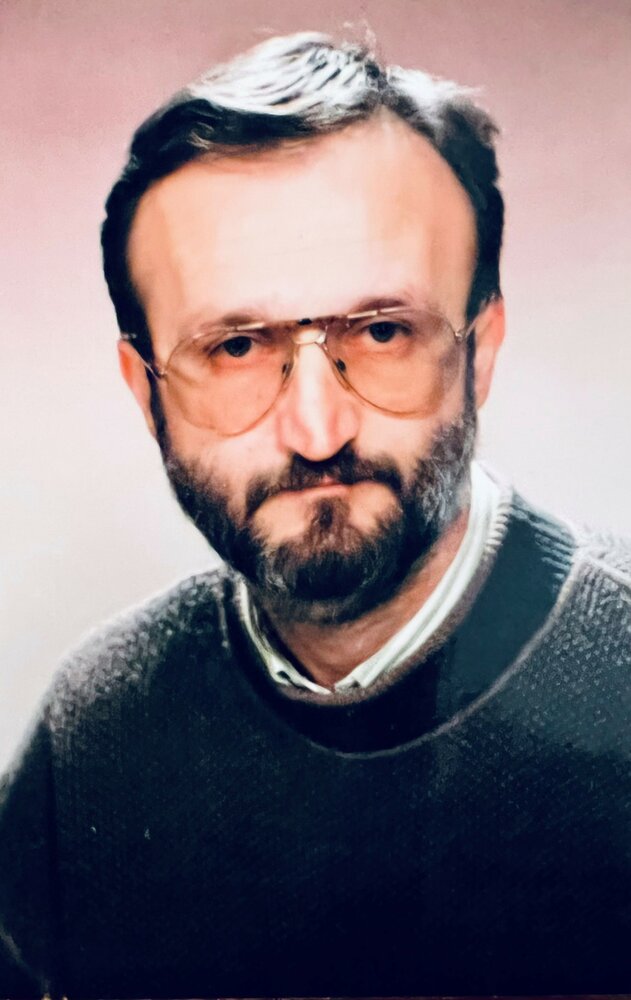 Husein Zlatan Cizmic was born on June 24, 1952, in Tuzla, Bosnia and Herzegovina. He was the son of Esref and Nevresa (Beslagic) Cizmic, the second born of two children.  They moved to Sarajevo shortly after he was born. He and his sister Srebrenka grew up in downtown Sarajevo (Parkusa).

Zlatan attended elementary school and Ognjen Prica high school in Sarajevo. After high school graduation he attended the University of Sarajevo and received his bachelor of science in Economics in 1974. He started his career in Energoinvest and later in Unis, Sarajevo in the finance department.

In 1984, Zlatan married the love of his life Snijezana Zana Jaric from Sarajevo. They spent their honeymoon in Italy and France and enjoyed many happy years in Sarajevo with friends and family. They also traveled all over Europe. That was all abruptly interrupted when the war broke out in Yugoslavia and their city Sarajevo was under siege from 1992 till 1995. During those years Zlatan worked for Bosnian Army Headquarter in press department and worked with journalists from all over the world. He also worked for UNHCR in 1996.

In 1996, they made the difficult decision to leave everything they had and everyone they knew and move to the United States. In November 1996 they landed in Minnesota and made it their new home. It was not easy but slowly they rebuilt their lives, careers and made new friends and spent 15 happy years till Zlatan had a massive heart attack in 2011. His heart transplant followed in 2014 and had  many years of ups and downs. Zlatan always had his smile on and was kind and patient with everyone. That is why he heard so many times that he is the best patient ever.

Zlatan was passionate about music and photography. He was the unofficial designated photographer for all gatherings and one of the best dancers.

Zlatan also loved all children and they felt his love and returned it. He became their best playmate regardless of the age difference.

He is survived by his wife, Snijezana of Savage. They were married for almost 38 years.

Zlatan is also survived by his sister Srebrenka of Sarajevo, Bosnia and Herzegovina and other relatives.

A memorial service celebrating his life will be held, Thursday, August 18, 2022 at the Cremation Society of Minnesota (Edina Chapel). 7110 France Ave. S. Edina, MN 55435. Visitation at 4:00, Memorial Service with Family and Friends sharing their favorite memories at 5:00 following with pastries and coffee.

In lieu of flowers please consider a donation to University of Minnesota – Heart Transplantation Fund.

Share Your Memory of
Husein
Upload Your Memory View All Memories
Be the first to upload a memory!
Share A Memory
Plant a Tree