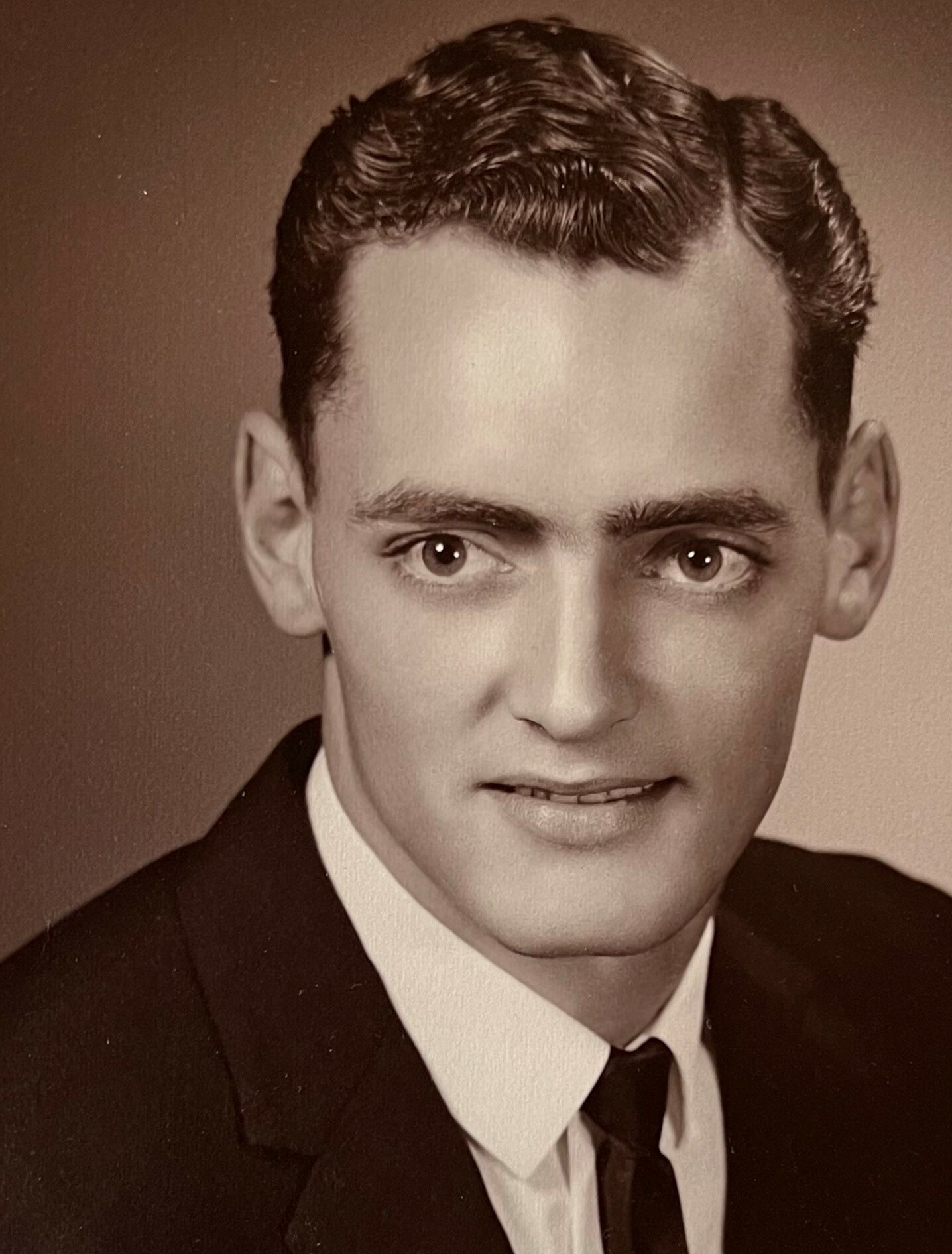 Preceded in death by his parents, Gordon and Ruby Walter, brother Dee and sister-in-law Pat Walter.

Don was born in Des Moines, Iowa but spent most of his childhood in Robbinsdale, Minnesota.  He graduated from Robbinsdale High School and went on to receive a teaching degree from St Cloud State University.  He taught school for 34 years, spending over 30 years in the Fridley school district.  He enjoyed the outdoors and spent many hours fishing, hunting, golfing and working in his yard.  Always willing to lend a helping hand, he was happiest when doing a project.  He enjoyed his family and would often be present at Sunday night dinners surrounded by kids, grandkids and great grandkids.  He will be missed by them all.

A private family service is planned per Don’s request.  In lieu of flowers, the family requests contributions in Don’s name to the Animal Humane Society of Minnesota.

Share Your Memory of
Don
Upload Your Memory View All Memories
Be the first to upload a memory!
Share A Memory
Plant a Tree