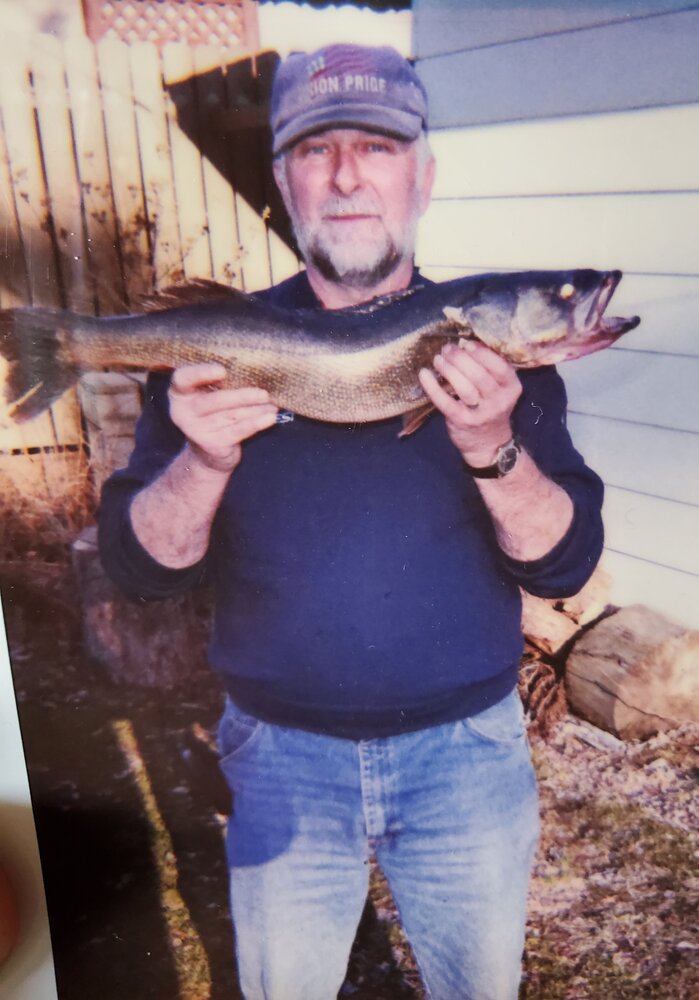 He was born on October 11th, 1943 to Ralph and Leona Dawson in Duluth, Minnesota. Wayne attended school and lived in Duluth until being drafted to the US Army. He then settled in Cloquet and worked as a cable splicer at Quest and retired in 2001 at 58.  After retirement, Wayne enjoyed traveling with his wife,  hunting with friends and especially fishing any time he could. He loved spending time with his family and his friends

Wayne is survived by his wife, son, two daughters, six grandchildren and one great-grandson.

He was preceded in death by his parents; many friends and relatives. We hope for him to rest in peace with the fish forever biting.