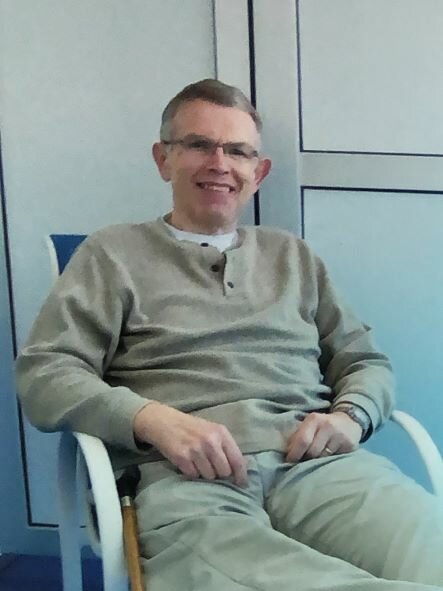 Paul was born on January 1, 1943, in Fergus Falls.  He was married to his wife, Sharon, for nearly 59 years.  He enjoyed traveling, first with his wife and daughter and later with his wife, Sharon and friends.  They embarked on many cruises all over the world.  Alaska was a favorite.  He also had a love of the tropics and enjoyed the ocean and sea air. Paul was also a ham radio operator for more than 40 years.  He communicated with people all over the world. He was smart, an avid reader and had a brain filled with trivia. Ask him anything! His sharp wit and sense of humor kept Sharon laughing, which is something she loved about him.

A private service for family will be held at a later time.