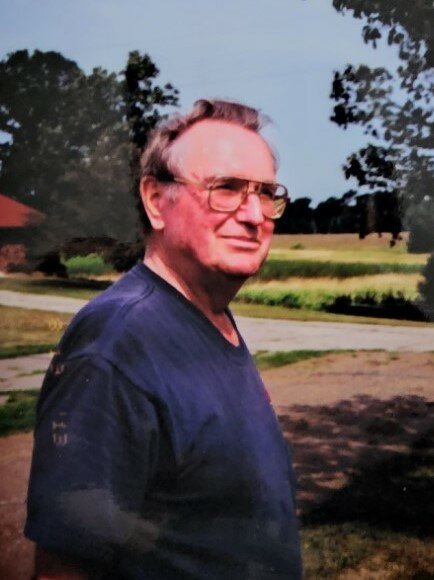 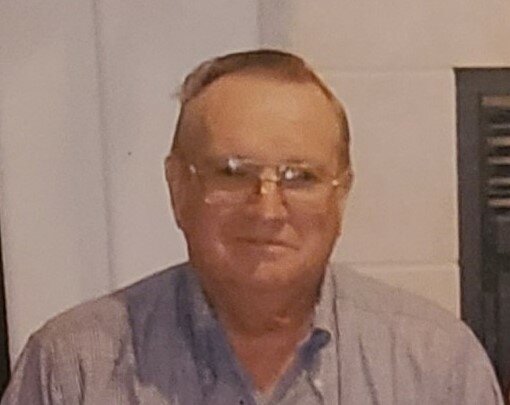 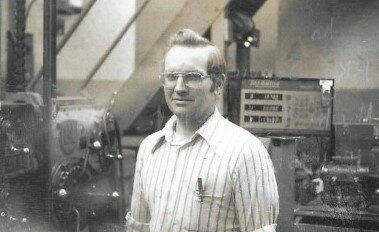 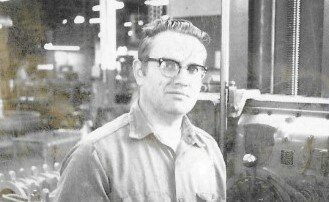 It is with great sadness that we announce John Koczur of Fridley, MN passed away peacefully on July 22, 2022 at the age of 79 after a lengthy illness. He took great pride in being a machinist by trade and enjoyed his hobbies of flying his airplane, mechanical repair, dancing, and spending time on his farm planting apple trees.

He is survived by his 4 children, LaDeane (Thomas) Delgado of Bastrop, TX; LaMonte (Lanee) Koczur of Indian Land, SC; LaNette (Neil)Sirucek of Detroit Lakes, MN; LaVerne Koczur of Albuquerque, NM. He is also survived by his longtime companion Darlene Nielsen; his brother Leonti (Jane) Koczur of Paris, TX; 10 grandchildren, 4 great-grandchildren, nieces & nephews, and a host of other relatives and friends.

Services will be private.