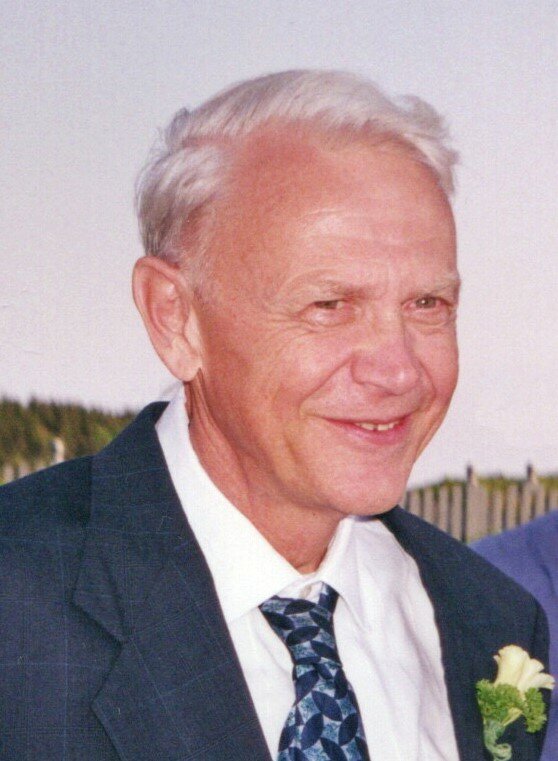 Dr. Richard Robert Johnson, 87, of Minneapolis, MN passed away on July 21st. His beloved wife of 54 years, Novella, predeceased him in 2013. Richard is survived by his two younger brothers, Jerry & Byron, both of Minneapolis; & his two sons; Erik Johnson & his wife Francesca of Boston; Kris Johnson & his wife, Sara, & their three children, Ella, Mattie, & Ben of Minneapolis. Richard attended Patrick Henry HS '53, Hamline University '58 for undergraduate studies, & received his MA 59' & PhD '65 from the University of Michigan, both in Experimental Psychology. Early in his career, he worked as a psychology professor at Earlham College in Indiana. He left to work for the Exxon Educational Foundation in the 70s. In 2013 he was the recipient of the CAIR MN Courage Award for his work with the Muslim community, which began in 2008. Service will be held on Mon., Aug. 15, 2022 at 1 PM at the Lake Harriet UMC at the corner of Chowen Ave S. & 49th St. In lieu of flowers, donations can be made to: Joe E. Elmore Endowed Scholarship, Earlham College, Institutional Advancement, 801 National Road West, Richmond, IN, 47374.