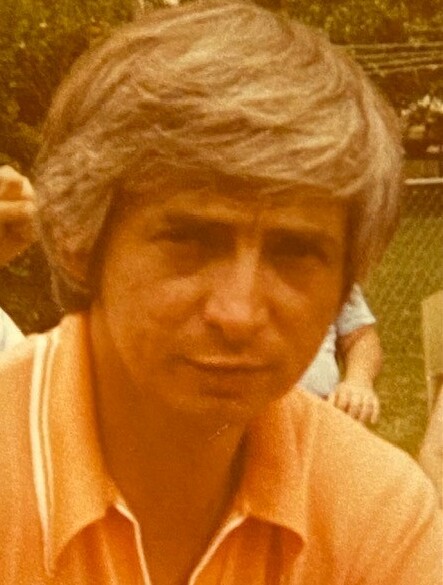 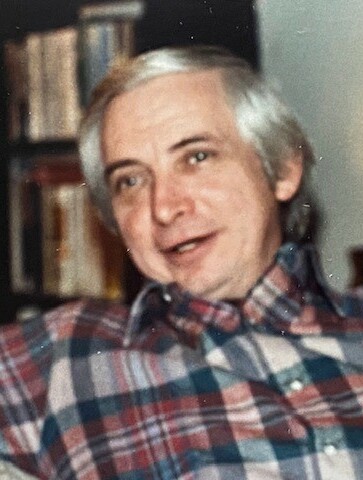 Peter passed away in his home on 7/18/22 with family. Pete was a beloved and devoted son, brother and uncle. Pete resided in St Louis Park for nearly all his life, only leaving to serve his country in the army from August 1963 to August 1965 in Missouri, So Carolina and Louisiana.

Upon discharge, Pete returned to his parent’s home in St Louis Park. Pete worked at Feinberg’s in Golden Valley as a meat cutter for 22 years. After retirement, Pete spent time traveling on small road trips to Iowa to the dog track, reading and crosswords. During this time, Pete also delivered the Star Tribune He also enjoyed going to Canterbury Downs Horse track, where he could socialize with friends and cousins.

Pete enjoyed the outdoors. He loved golf, bowling, hunting and fishing trips with friends at a younger age. However, nothing was more important to Pete than family. Whether he was hosting family gatherings with his mom, babysitting his nieces and nephews or attempting to pass his love of outdoors on to those same nieces and nephews, he always put others, especially family members, ahead of himself.

Pete’s family members all have specific fond memories of Pete. Whether it was Cadbury Eggs at Easter, moving to the back of the boat so others could fish where they were biting or making a batch of chocolate chip cookies before a visit. You would always find Pete wearing his signature flannel in the winter or plaid short sleeve in the summer. We all had our specific memories of Pete as a selfless and conscientious man.

In his later years Pete suffered a stroke that limited his communication skills. However, he still was able to use his wonderful sense of humor to tease his younger sister continuously. He would write or draw messages to communicate with friends, family and community members. He was still able to do his own shopping, etc. by making friends of clerks at these places and going to them routinely for assistance. Even though he lost ability of speech, his mind was still strong. He would play weekly games of cribbage with his sister Kathy and niece Wendy. He more often than not won. During the weekly visits with Kathy, they would also enjoy lunch from McDonalds.

Pete became like a grandfather to neighborhood children and was able to communicate with them enough to convey his warmth and regard for the people in his sphere of contact.

Pete was in relatively good health until very recently when he was hospitalized for what was believed to be pneumonia only to find out he had cancer. Pete requested to return home. His sister Kathy and niece Wendy moved in with him and cared for him while family visited to say their goodbyes.

Private interment to be held at Fort Snelling National Cemetery.

Share Your Memory of
Peter
Upload Your Memory View All Memories
Be the first to upload a memory!
Share A Memory
Plant a Tree